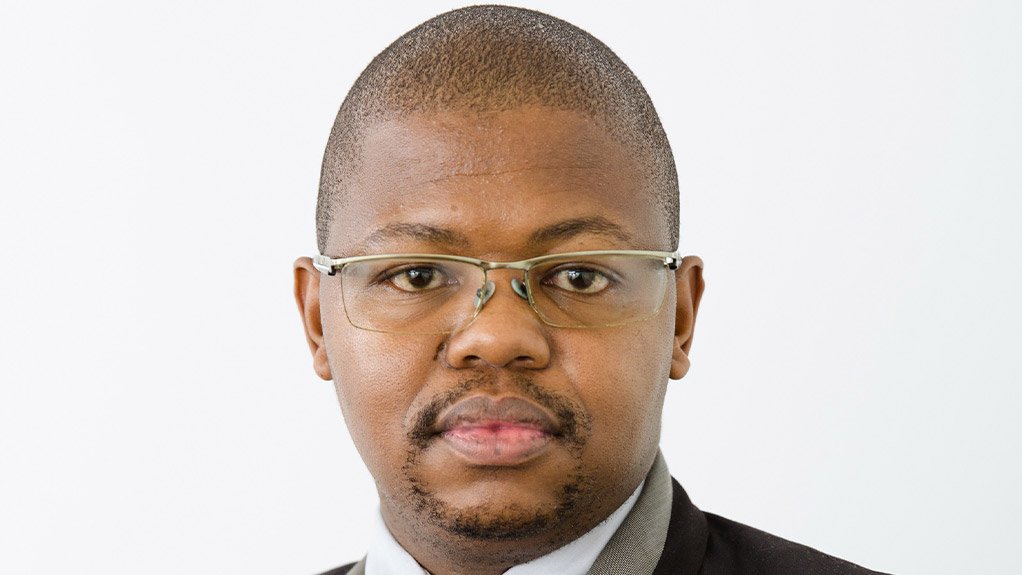 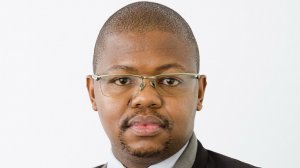 The world as we know it is on the brink of a revolution, driven by emerging technologies that are set to fundamentally alter our lives in unprecedented and unanticipated ways. This shift to Industry 4.0, also known as the Fourth Industrial Revolution, hinges off the increasing pervasiveness of digitisation.

As machines become more ‘intelligent’ and capable of learning, they are able to perform more and more tasks that were previously not possible. While this opens up many possibilities, it also means that the job landscape will become a very different place. As machines take over many mundane, repetitive tasks, some humans who previously performed these tasks will become redundant. Organisations in general, and HR departments in particular, will need to re-examine the way resources are deployed, and potentially invest in new skills for jobs that currently do not exist.

While machines will never entirely replace humans in the workforce, there are certain jobs that will become redundant thanks to Industry 4.0. This has been the case for each industrial revolution, and the Fourth Industrial Revolution is no exception. As Artificial Intelligence (AI) and robotics advance, low-level jobs will inevitably be taken over by ‘machines’, which are capable of performing these tasks faster and with fewer errors.

Automation not only makes certain tasks faster, it also makes them more cost effective, particularly those in manufacturing. Take for example, the vehicle manufacturing industry, which has, with every Industrial Revolution become increasingly automated. Today, machines are responsible for the vast majority of the manufacture of the vehicles on our roads, which has made cars more affordable and more advanced, as well as safer and more standardised.

Unfortunately, while automation makes mundane, repetitive tasks easier, quicker and cheaper to perform, it also means that the people who previously did these jobs will be out of work. The potential for Industry 4.0 is also practically limitless, and it is impossible to accurately predict the changes that will come about. Organisations are now faced with the challenge of redeploying resources, and potentially acquiring new skills to cater for jobs that do not currently exist and cannot even be imagined at present.

New skills for a new workforce

While jobs will inevitably be lost to machines, others are also created in certain industries where products need to be customised. For example, in the car manufacturing industry, machines are designed to mass produce standardised components and cars. Labour is still needed for custom features and special touches outside of the standard vehicle features. In addition, humans will still typically be required to operate the machines as well as maintain and repair them. This means that new technology introduces new opportunities, which will in turn create new jobs. The challenge for organisations is to acquire the skills required to fulfil these new roles, and Temporary Employment Services (TES) can offer a solution.

Utilising a TES provider can assist organisations with access to a large pool of potential workers with a broad range of skills and experience to meet varying requirements. TES provider’s continuously work to upskill employees to ensure that they can continue to provide effective service, no matter how challenging the employment landscape becomes. This means that workers acquired in such a fashion will be empowered to work far more effectively and with the required synergy and pace to achieve business requirements and technological demands.

From a local perspective

The world is clearly gearing up for Industry 4.0, and while a number of businesses in South Africa will follow suit, many will lag further behind this trend. The cost of mechanisation and socio-economic demands in South Africa mean that  businesses may limit their mechanisation efforts, in turn minimising the impact of the Fourth Industrial Revolution on the country.

In terms of socio-economic pressures, government has a significant role to play in the limiting of mechanisation. For instance, job creation plays a major role in the allocation of tenders. Therefore companies seek to be seen as job creators, rather than to be in the news for large retrenchments.

A proactive approach is essential

The Fourth Industrial Revolution is imminent, and this means that everything is poised for change. Businesses are going to have to adapt, or risk becoming redundant. Taking a proactive approach to this changing business environment will serve organisations well in ensuring they are able to keep pace with change.

From a worker’s perspective, a proactive approach will also stand them in good stead. While certain jobs will be taken over by machines, there will also be a place for humans. However, the working environment is going to become far more demanding and it is going to require far more flexible workers who are well trained and are able to cope with the changing nature of this new, uncertain business world.