Ongoing drive by Cummins to empower its female employees

Ongoing drive by Cummins to empower its female employees 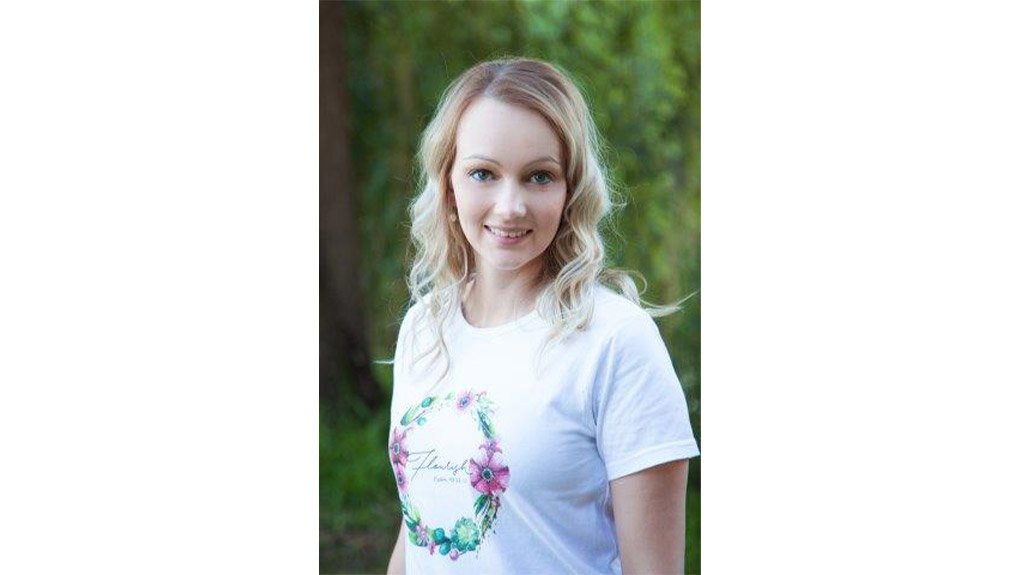 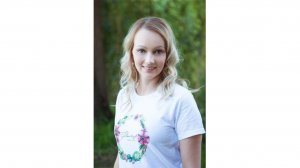 The ongoing drive by Cummins to empower its female employees is showcased by Marissa Kotze. Not only does she manage the demand planning and scheduling of zero-hour rebuild engines for high horsepower (HHP) mining applications in the Master Rebuild Centre (MRC) at the Power Hub in Waterfall City, she was also Site Leader in 2014 at Kelvin for the Africa Women’s Affinity Group (AWAG).

“I have also been fortunate to serve as a mentor for the Dream Girls’ Academy. These are just some of the initiatives Cummins has embarked on to showcase the importance of gender equality, and how women can also be industry leaders.” Kotze highlights that she has fellow colleagues at the MRC building engines who are fully-qualified female artisans.

Commenting on her role at the MRC, Kotze stresses that coordination is key in the production line in order to meet customer demands. Priority lists are created and controlled to ensure proper execution. She also ensures processes are followed and documented to build the final rebuild pack for ease of cost analysis on every engine. In addition, Kotze assists with bills of materials, based on parts history usage.

She also liaises and consults with the supply chain department to facilitate the planning process in ordering parts from the Regional Distribution Centre.

Other duties include the management of labour recoveries, overtime submissions, and leave consolidation, as well as tracking expenses and keeping within budget. In addition, Kotze aims to play an active role in determining the requirements to set up the new DBS system that will be rolled-out later this year in anticipation of the implementation of the SAP Manufacturing Model.

She is also undergoing a project management fundamentals course as an introduction to Six Sigma Training, as well as being an active change agent for the new facility set-up and execution, supporting the MRC and mining team during this ongoing process. And if that were not enough, Kotze oversees the invoicing and contract costing processes for the service operations administration team.

Kotze matriculated in 2006 in Kempton Park, and completed a legal secretarial course the following year. “At that time, I had no idea what I really wanted to do. I gained experience in the training and development ambit of the construction industry, a path that ultimately led me to Cummins.”

Her career at Cummins began as a Branch Administrator in 2012 for the mining group, focusing on HHP engines. She was promoted quickly to Supervisor of the mining administration team at the Kelvin facility, followed by Planning Manager for the MRC in January 2015.

“I quickly learnt that planning was my strong suit, and hence have strived to improve the processes and efficiencies at the MRC.” Lastly, Kotze reveals that this year she began studying towards her BA degree through the University of the Witwatersrand.

“This will advance my career in other areas within Cummins. Due to my previous experience within the mining engine sector, in July this year I was appointed to look after the Gauteng administration team, with my official title as Service Operations Administration Lead for the new Power Hub operations,” Kotze reveals.

A mother of two toddlers, Kotze says she is careful to allocate sufficient time for her diverse roles and responsibilities. “There is always time for everything. You need to stick to your own rules though, and sometimes sacrifices need to be made. However, this benefits both parties. For example, I make a point of not taking work home. In fact, I actually leave my laptop at work.”

The secret is to align competing priorities. “It is difficult, but you have to keep sane, and take it one step at a time. Planning is one of my best traits, but sometimes it can all go haywire. The trick is to have more than one plan, and the alternatives are usually sufficient to carry you through,” Kotze stresses.

She points out that females in traditionally male-dominated engineering and technical sectors are highly confident and efficient due to the challenges they face in the workplace and the industry, as well as having to negotiate cultural and psychological barriers.

“These women put in more effort to be heard, and I feel they are more prone to go the extra mile to prove their self-worth in these areas. Men should be able to learn from this. By working together, we can achieve so much more, in simply embracing the skills and talents that women bring to these fields,” Kotze argues.

Her message to other women contemplating a similar career path is simple: “Never be afraid to share your ideas, as this always presents an opportunity to learn and improve. I strongly believe that attitude also plays a very important role, as this links to your willingness to learn.

“As soon as you have shown interest in a field that is male-dominated, males are more prone to share their knowledge with you; improved collaboration and interaction with one another will then come to the fore. This is especially true in the technical field, where we need mentors who can identify and encourage potential, irrespective of gender. Mentors help drive you in the right direction, and not lose hope. Anything is possible.”

Kotze concludes: “Always share your success with others, as you never know how much inspiration you can be to that one person who really needs it. Lead from the bottom of the ladder. Your team is important in helping you succeed, so that they can succeed in turn. Above all, always do what you love.”