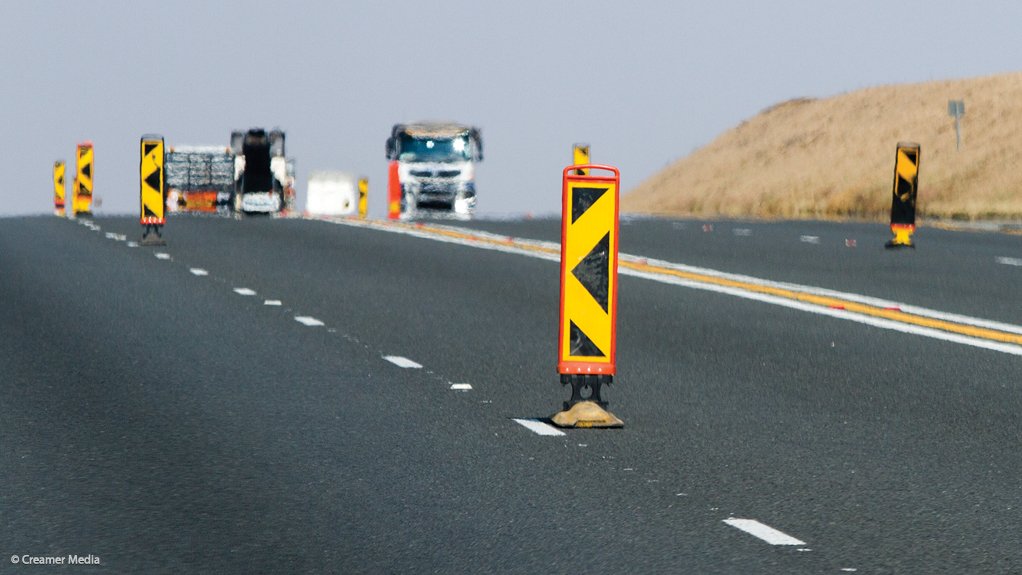 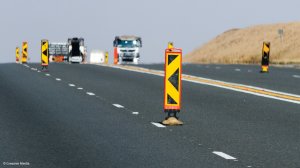 The group already has a heavy presence in the sector in South Africa.

The new Tanzanian venture is “waiting to kick off”, says Glass.

Imported used vehicles traditionally move through the Port of Dar es Salaam, deeper into Tanzania, and onto Zambia and the Democratic Republic of the Congo.

These vehicles are normally driven to their destinations, which cause some damage to the units, as well as volume shrinkage.

The OneLogix venture will now load these vehicles onto carriers, trucking them to their destination.

“We typically target those higher-value cars where the owner would want to receive it in good nick,” notes Glass.

OneLogix estimates that between 5 000 and 6 000 used vehicles move through the Port of Dar es Salaam every month.

He says the business can grow into one also ferrying new vehicles.

Kenya is a brand new market for OneLogix, he adds.

The company will operate in a joint venture, in which it has a 30% share.

The carrier service will move second-hand and new cars from the Port of Mombasa to Nairobi, some 450 km away.