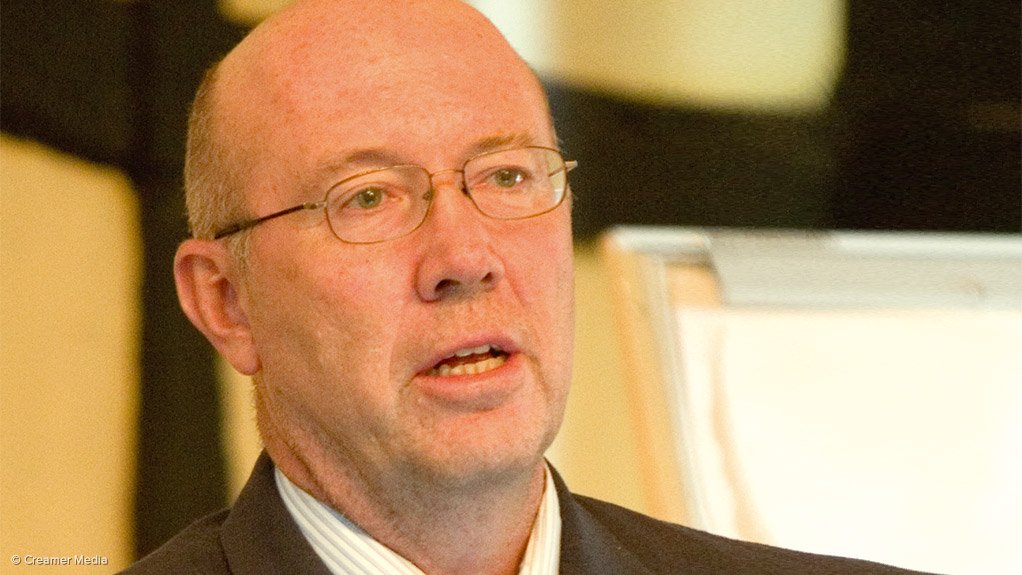 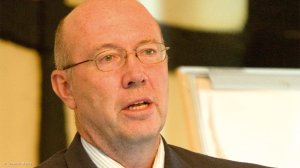 Major decisions are going to have to be taken about the future of the South African Nuclear Energy Corporation (Necsa), new Necsa board chairperson Dr Rob Adam told Engineering News Online on Tuesday. A totally new board for the corporation was announced by the government on December 6, the new board’s term of office starting that same day.

“The key thing is – given the postponement of the new nuclear power build to the 2030s, what is the future of the strategic facilities at Necsa such as fluorochemicals and nuclear manufacturing?” he queried. “Can they be retained and made sustainable?”

There was also the need to restore radioisotope production at Necsa subsidiary company NTP Radioisotopes, which had only recently restarted production after its manufacturing activities had been suspended for almost a year over safety concerns. “How do we make that business sustainable?”

“I believe Necsa has a big contribution to make with regard to radioisotopes globally,” he affirmed. “That capability has to be maintained at all costs. And we must stabilise it both financially and with regard to safety.”

(In 2016, the worldwide nuclear medicine market was worth more than $11-billion. In 2017, prior to the safety shutdowns, NTP supplied Molybdenum-99 (Mo-99) medical radioisotopes to 50 countries and was one of the world’s top three producers, with a global market share of between 25% and 33%. Mo-99 is a very important medical radioisotope, which decays into Technetium-99m (Tc-99m), which in turn is employed in more than 40-million medical imaging procedures every year. But Mo-99 has a half-life of only 66 hours, while Tc-99m’s half-life is a mere six hours, meaning that neither can be stockpiled.)

There is also the question of expanding the country’s production of Mo-99. (It is expected that the global nuclear medicine market will be worth $20-billion in 2021.) Would that require the construction of an additional reactor or reactors, pondered Adam. But Mo-99 can also be produced in particle accelerators. “The world is moving to accelerators to manufacture Mo-99,” he observed.

(Linear accelerators can, for example, produce Mo-99 by bombarding Molybdenum-100 “targets” with electrons, which results in neutrons being ejected from some of the Mo-100 atoms in the target, creating Mo-99. Currently, accelerators are much less efficient as Mo-99 producers than reactors are, but they are much easier to license.)

Necsa’s central facility is the SAFARI-1 research reactor (which was not involved in the NTP safety shutdown). The reactor is now more than 50 years old, but is in excellent condition and should be able to operate for another 20 or so years. “I am very much in favour of replacing SAFARI-1 at some responsible time in the future,” affirmed Adam. “When, depends on government financing. It has proven its value and importance over the years. And a country like South Africa, in a technology leadership position among emerging markets, should have such a reactor, just as we have telescopes, particle accelerators and so on.”

“One of the imperatives would be to resolve the issues regarding the current CEO [Phumzile Tshelane],” he pointed out. (Tshelane is currently suspended.) “Until then, Necsa will have to have an acting CEO [Don Robertson].”

Energy Minister Jeff Radebe, when explaining to the media why the previous Necsa board had been dismissed, had accused them of (among other things) defiance. In this regard, he cited the signing of a memorandum of understanding between Necsa and Rusatom Healthcare, a subsidiary of Russia’s State-owned Rosatom nuclear group. “This appears to have been a declaration of intent with a view to signing something binding at a future date,” opined Adam.

The new Necsa board has a three-year term, which is renewable.