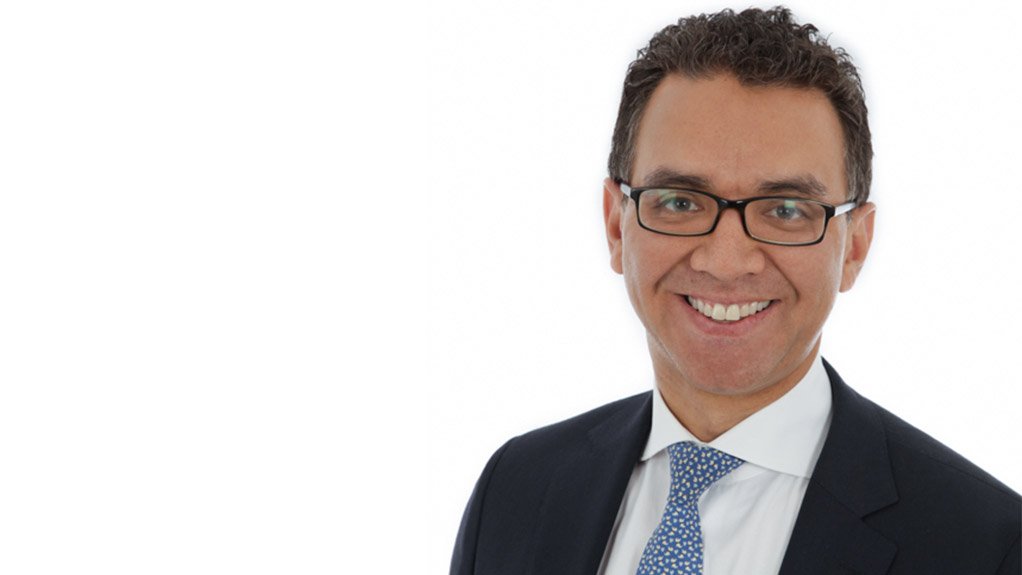 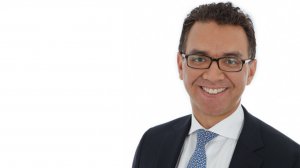 The new bid documentation being prepared by the Department of Energy (DoE) for future independent power producer (IPP) procurement rounds will have to strike a delicate balance between sustaining investor interest and responding to society’s demand for increased socioeconomic benefits.

In fact, Allen & Overy partner Jason van der Poel, who advised government when South Africa initiated its IPP bidding programmes in 2011 and who currently advises developers and lenders, believes the DoE should take care not to “entirely reinvent the wheel” when introducing the new co-benefit clauses.

The first test of whether such a balance has indeed been struck is likely to arise during the fifth bid window of the Renewable Energy Independent Power Producer Procurement Programme (REIPPPP) due in November.

Energy Minister Jeff Radebe has already announced that around 1 800 MW of renewables capacity will be procured during the auction, which is expected to supplant the so-called ‘Expedited Bid Window’, initiated in 2015, but never finalised.

As with bid windows 3.5 and 4 the expedited round stalled after Eskom indicated in 2016 that it was no longer willing to enter into power purchase agreements (PPAs) with renewables projects. The logjam was partially lifted in April this year, when agreements for 27 REIPPPP projects were eventually signed.

Van der Poel argues that the new documentation should seek to build on the successes of the REIPPPP, through which 112 utility-scale renewable-energy projects have been procured and significant tariff reductions achieved.

Nevertheless, changes will have to be made in light of growing demands for greater socioeconomic transformation spin-offs. The next REIPPPP bid window is likely to place particular emphasis on creating opportunities for black-owned IPPs, while including set-asides for near-project communities, as well as women-owned and youth-owned businesses.

Local content and the role of black industrialists is also expected to feature strongly, notwithstanding the fact that the recent procurement hiatus resulted in the closure of around 14 manufacturing companies set up to supply components to the renewables projects.

Government will also seek to reduce its guarantees, which have hitherto helped stimulate IPP investment.

Despite these uncertainties, Van der Poel is optimistic about prospects for IPP investment. “There is a very positive wind blowing with the new political leadership of the country under President Cyril Ramaphosa and in the Energy Ministry under Minister Radebe.”

In addition, moves are under way to increase policy certainty, with Radebe having promised to publish, after public consultations, the new Integrated Resource Plan (IRP) by mid-August 2018.

“I do not think the importance of the updated IRP to investor confidence can be overstated.  It goes back to the lessons learned through the hiatus in the IPP programmes in the last two years: investors need policy certainty and a clear procurement trajectory in order to invest in projects, as well as in the manufacture of inputs and in the provision of services that go into these projects.”

The decision to finalise the IRP update is a positive signal to the market. “However, the need for broad stakeholder engagement is underscored by trade union movements threatening strike action to halt IPPs on the basis that coal jobs will be lost.”

Stakeholders will also be paying close attention to government’s handling of the coal baseload programme’s progress. While 863 MW has been procured from two projects, there is significant uncertainty as to whether they will proceed, owing to material resistance from environmental lobby groups.

“The procurement of coal-fired power from IPPs in South Africa to date appears to have been done in compliance with all law and policy in South Africa. This makes it hard for government simply to jettison the existing projects, leaving the international investors in those projects in the lurch,” Van der Poel argues.

Changes to socioeconomic thresholds and co-benefits are also likely to be transposed to non-renewable-energy projects, including any future coal auctions, as well as the much-anticipated gas-to-power procurement programme, which could eventually proceed in 2019.

“For investors to remain confident in and committed to the IPP programmes, the DoE will need to introduce the economic development and co-benefit changes taking care not entirely to reinvent the wheel in relation to a highly successful programme,” Van der Poel concludes.