UP evaluating indigenous plants for cosmetic, medicinal use 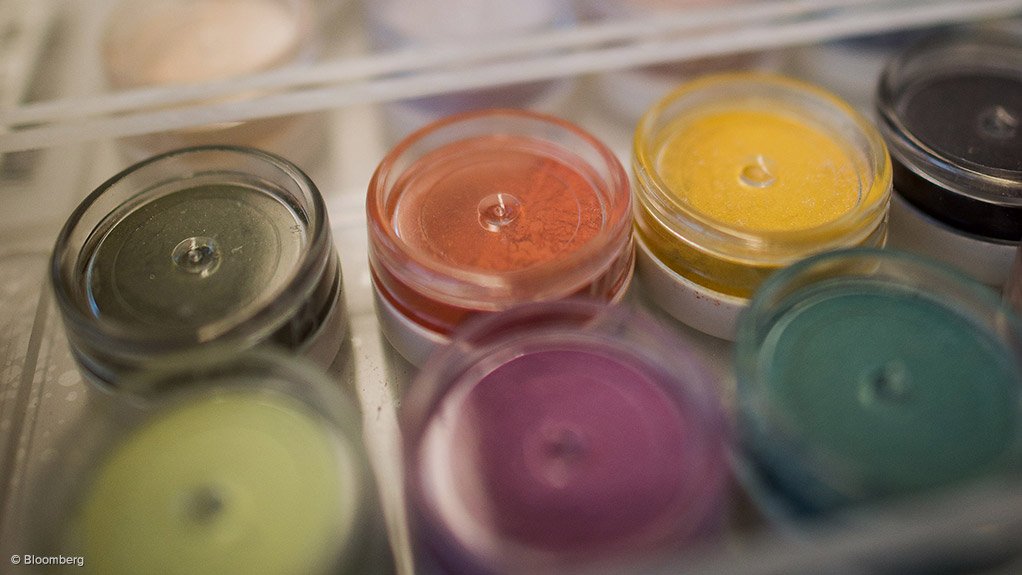 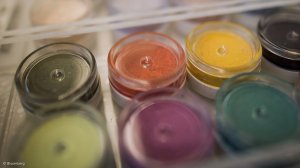 Scientists at the University of Pretoria’s (UP’s) Plant Science Department are researching the medical and cosmetic applications of indigenous plant species traditionally used for ailments among the more than 100 indigenous South African medicinal plants already documented.

UP medicinal plant science professor Namrita Lall and PhD student Richa Sharma are exploring the use of the leucosidea sericea shrub (also known as oldwood) and have found that chemical compounds in its silky grey leaves reduce the inflammation caused by a particular acne-causing bacterium.

Working under the guidance of her PhD supervisor, mentor and colleague, Professor Marion Meyer, Lall made one of her first research breakthroughs when she discovered that derivatives from the organic compound naphthoquinone could help treat and control liver problems that are often associated with medicines used for tuberculosis.

Further, in a collaborative project with the UP Department of Biochemistry’s Professor Debra Meyer, Red Sea soft coral (litophyton arboretum) was found to have certain inhibitory qualities that may be valuable in developing drugs that target the human immunodeficiency virus and cancer.

Lall is exploring the possibilities and potential of ‘cosmeseutics’ – cosmetic products with biologically active ingredients, often derived from plants.

“These products are still a long way from appearing on supermarket shelves, but we are working on scaling up the processes for extracting valuable compounds from the plants so that they can be used on a commercial scale. I dream of seeing small factories in local communities where they can process the plants and produce the products themselves,” she notes.

In one of her review articles, Lall documented more than 100 local plant species traditionally used for a variety of skin problems ranging from ringworm, rashes and shingles to abscesses, acne, wounds and warts.

“Many of these remedies are known only to a small group of people in a specific region, and at least 35 of these plants are still totally unexplored or scientifically documented.”