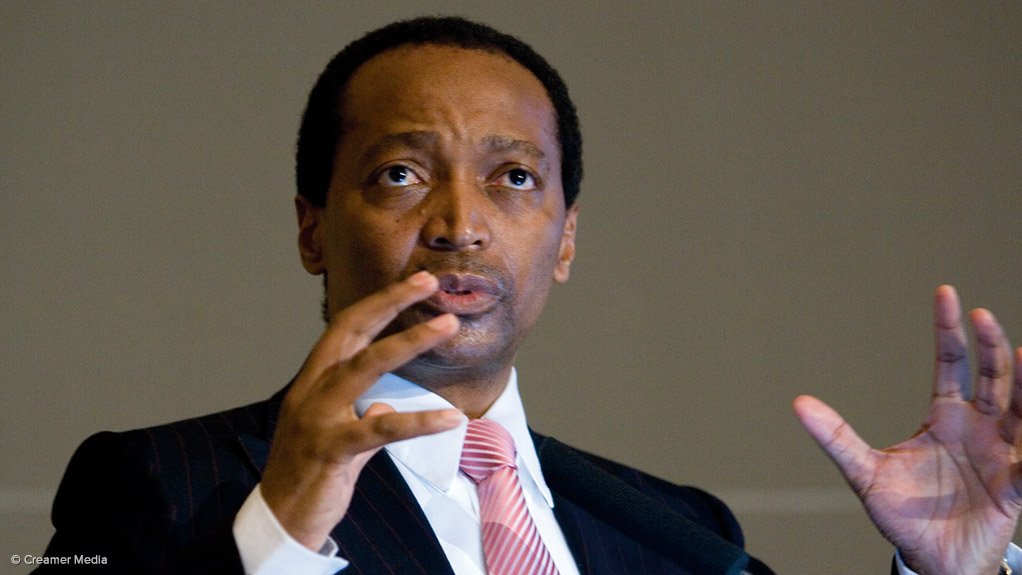 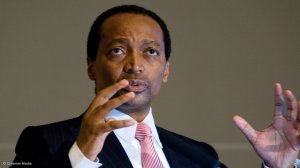 The WEF said in a statement on Friday that both Georgieva and Motsepe have a record of thought leadership and long-term success in their fields, which will strengthen the forum’s platform for public–private cooperation.

Georgieva previously served as CEO at the World Bank and interim president of World Bank Group.