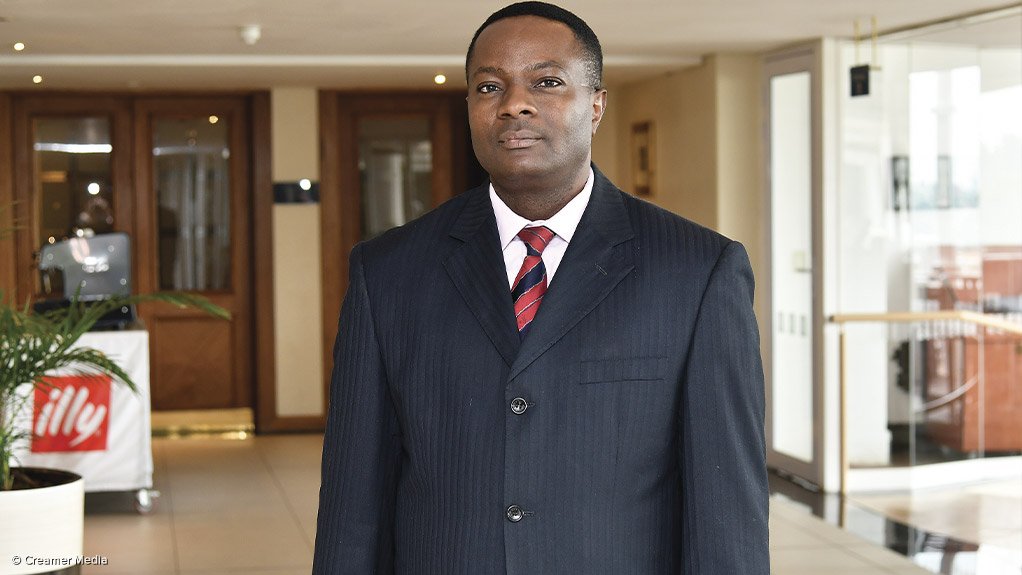 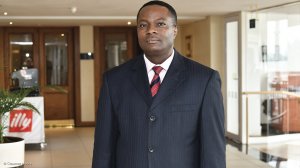 Last year was generally challenging for both the domestic and global economy, as weakening demand, manufacturing and trade and investment restrained progress, with extended negative implications for the metals and engineering (M&E) sector, which is poised for “unremarkable” growth this year.

National federation, the Steel and Engineering Industries Federation of Southern Africa (Seifsa) on Friday released its yearly ‘State of the Metals and Engineering Sector’ report for 2020/21, which showed that the challenges that contributed to the sector’s poor performance last year, leading to the closure of companies and downsizing of operations, were generally expected to continue this year.

“The forecast for 2020 is for the entire M&E sector to expand by just 0.6%, with the existence of predominant downside risks, while the various subsectors will register varied levels of growth, with some expanding and others contracting,” Seifsa chief economist Dr Michael Ade commented.

The sector’s “unremarkable” growth aligns with the slowdown in growth globally in advanced economies, in emerging markets and developing economies, as well as in commodity exporters and importers.

The deceleration in global growth to 2.4% last year was its slowest pace since the global financial crisis, amid a broad-based weakening in trade and investment, production of intermediate and capital goods, contracting manufacturing export orders, a decline in commodity and metals prices and persistent trade tensions between the US and China.

These developments, Ade said, had serious extended implications for the growth prospects of the M&E sector, which was a small open sector and very sensitive to negative external shocks.

Although positive, the demand for finished steel this year was expected to continue slowing, alongside falling steel prices, before a rebound in 2021.

Dipping apparent global steel consumption is worrisome, given its implications for the South African economy and its steel and steel-related products industry.

Contrary to earlier expectations, 2019 was generally difficult for businesses in the M&E sector, which found itself stagnating as growth rapidly decelerated, underpinned by stagnant domestic demand, production volatility and persistent challenges, including rising intermediate input costs and imports penetration. These challenges are expected to continue into 2020.

“Judging by the performance of the various sub-clusters last year, the existing conditions of the broader M&E industries are disturbingly volatile, with growing doubts about the ability of businesses to remain sustainable in an increasingly challenging economic environment and nondescript domestic growth,” said Ade.

However, he indicated that the situation was not invariably a zero-sum game for the M&E subcomponents.

Although downside risks dominate, there is also the possibility that the local economy may be stronger than expected in 2020, if existing headwinds to growth could be dealt with decisively by implementing strategic macroeconomic and industrial policies, which would boost production and exports from the M&E sector.

Investor confidence in some of the region’s large economies is expected to improve, while oil production in some major oil exporters is also expected to pick up, bringing in much-needed foreign currency and boosting demand for South African steel, construction and engineering inputs.

“The impetus will likely translate into continued M&E exports, as the rest of Africa is still the highest export destination for goods produced in the broader M&E sector. The African Continental Free Trade Area agreement, therefore, presents an enormous opportunity for the M&E cluster of industries to capitalise on broader regional trade opportunities,” Ade said.

He noted that, given the continuous existence of domestic challenges, including energy supply constraints, the expectation is for benefits from improved trade in advanced economies to trickle to the M&E sector at a sluggish pace in 2020, before gaining momentum in 2021, as ongoing difficulties are addressed and local policy support gains traction.

In conclusion, Ade said that while moderate growth was expected to return to the M&E sector, the general expectation was for 2020 to continue to be a difficult year for M&E businesses.

However, the current downturn in the M&E sector is likely to permanently bottom out if domestic risk factors such as lingering policy uncertainty or indecisiveness, low demand, erratic electricity supply, rising electricity costs and logistics expenses are urgently addressed.