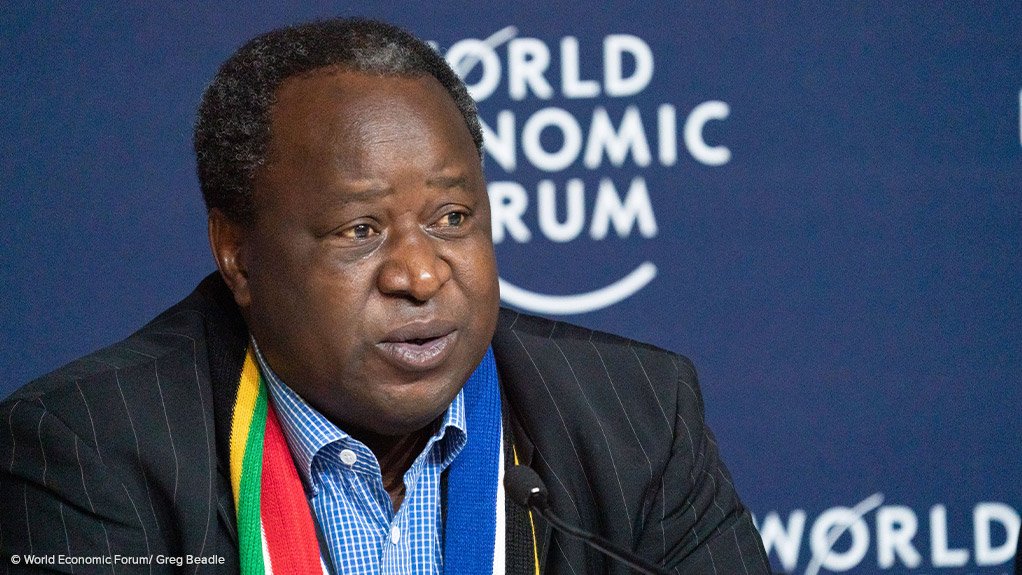 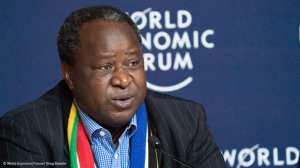 Speaking at a press conference at the WEF, Mboweni said the South African delegation had nonetheless had "many fruitful conversations" with potential investors.

"We indicated that the issue is being handled," he said regarding the embattled power utility.

Ex-chairperson, Jabu Mabuza, however, stepped down after the utility was unable to honour its promise not to implement load-shedding over the festive period.

Eskom is battling a heavy debt burden of some R450-billion, as well as ageing infrastructure.

Mboweni told journalists that investors had been informed honestly and directly about the path forward.

"We indicated without any spin that the problems will not be solved immediately… and that as we go forward, we want the problems to be resolved," he said.

"We pointed out that we now have a new chief executive officer who, in the first few days, has got the vision and energy and interest to lead this corporation."

Mboweni also referenced the country's "multi-pronged energy strategy", which he said would involve Eskom, renewables, and other participants to "achieve a state of power certainty in the medium to long term".

Eskom has previously been flagged as a major risk factor for a possible downgrade of South Africa's credit rating by rating agency Moody's. Asked for his views on rating agencies, Mboweni said they could not be disregarded.

Describing them as an "intrinsic part of the global financial system", he said: "We have a love-hate relationship with rating agencies. We enter into contracts with them to do the ratings with us. We sometimes love each other and sometimes we fight. But the fact of the matter is if we want to issue bonds internationally, we have to have ratings by the ratings agencies because the rating agencies are critical in allowing institutional investors and others to invest in your bonds and they need that guidance."

Moody's - which is expected to review South Africa's sovereign credit rating in March - recently downgraded the country's outlook to negative.

According to Mboweni, concerns had also been raised regarding fiscal sustainability. Investors had been reassured regarding the management of debt and curbing government spending, according to the minister.

"We indicated the steps we will be taking," he said.

More detail would be given during the Budget speech, due at the end of February, he added, though he alluded to "more responsible spending".

Mboweni added that in his view, engagements had gone well, arguing that the World Economic Forum was a platform for exchanging ideas and forging long-term relationships rather than attracting investments immediately.

"If you stumble upon an investment opportunity, grab it. But if we are hoping for investments here, you’ll be greatly disappointed," he said.

"I think we brought the sharpest quality to Davos this year," he added.