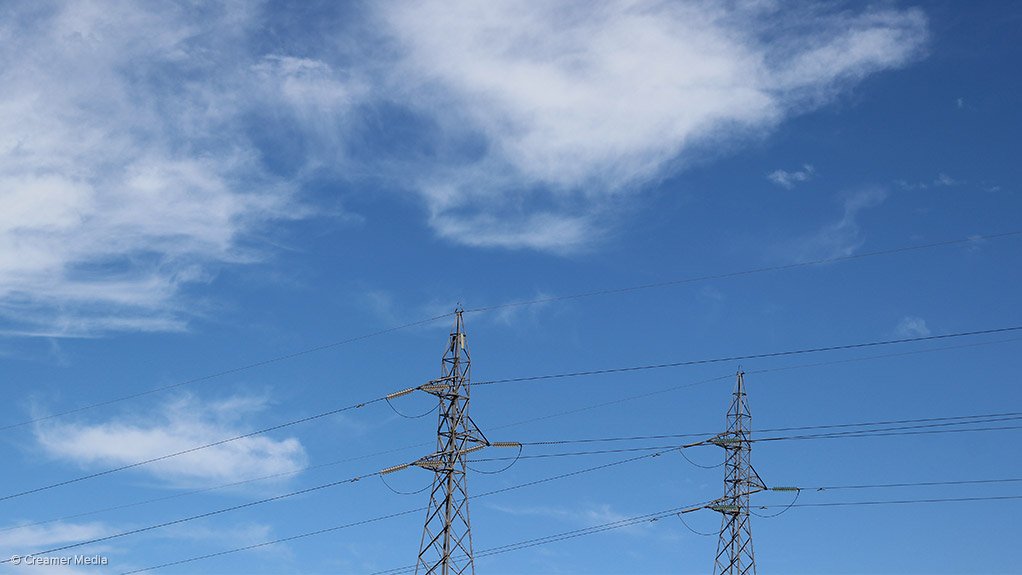 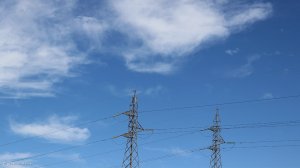 There is a low risk of load-shedding on Monday, Eskom has said, despite a volatile power system.

The utility, in a power update on Monday morning, said breakdowns at generating units stood at 13 392 MW at 07:30, about a quarter of its total nominal capacity and still far above its goal of 9 500 MW. On Sunday evening, unplanned breakdowns were at 13 146 MW.

"Our forecast shows that the system is tighter than last week so we will use our emergency generators to supplement capacity while work to return units that were out of service for maintenance, continues," it said.

Eskom said it was able to replenish emergency reserves of water and diesel over the weekend. "This will enable us to deploy open cycle gas turbines and pumped water storage schemes at short notice in case the need arises."

Earlier Bloomberg reported that new CEO Andre de Ruyter will this week unveil a draft plan to Eskom's board on how to change the way the power utility operates. Meanwhile Finance Minister Tito Mboweni had to field questions from investors at the recent World Economic Forum about the debt-laden State-owned enterprise's future, as Fin24 previously reported.