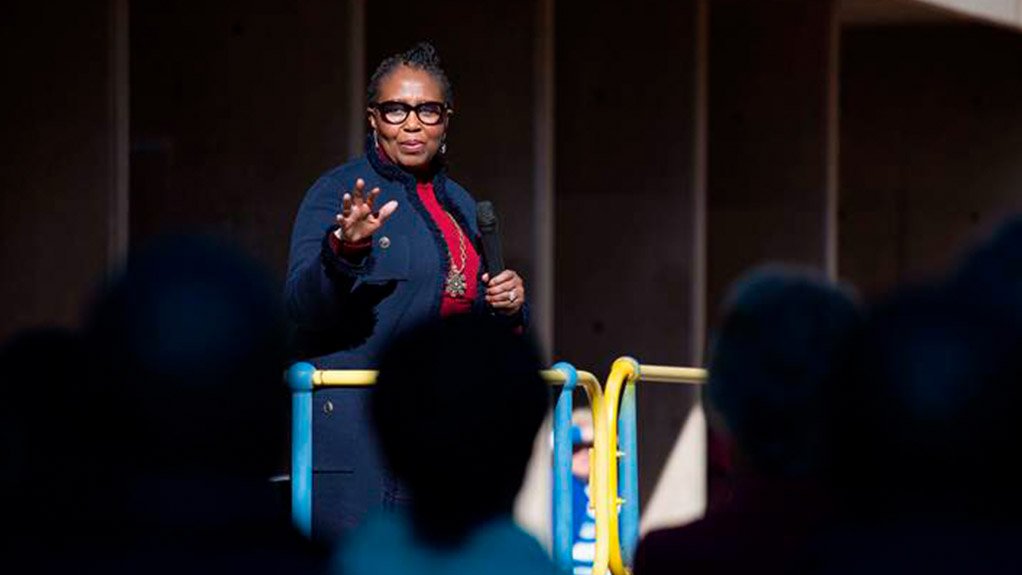 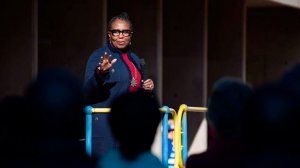 South African State-owned nuclear technology company NTP Radioisotopes (NTP) announced on Tuesday that it had regained 80% of its market share for the medical radioisotope Molybdenum-99 (Mo-99). NTP is one of three large global producers and suppliers of Mo-99, but, from November 2017 to November 2018 its facilities were shut down for extended periods, causing serious losses in market share.

Thereafter, it implemented a staggered return-to-service process, in a programme named Sustainable Return to Service. In November, the company announced that it had doubled its production runs of Mo-99. It has also improved its yields and increased its production efficiency.

Indeed, the company was able to undertake two special production runs last month – on Christmas Eve and New Year’s Eve. These batches were dispatched on Christmas Day and New Year’s Day respectively, allowing essential diagnostic procedures to be carried out by NTP’s customers. (Mo-99 has a half-life of only 66 hours and cannot be stockpiled.)

“It is an incredible achievement, which would not have been possible without the efforts of everyone at team NTP,” highlighted NTP Group MD Tina Eboka. NTP is part of the South African Nuclear Energy Corporation (Necsa) Group, and she emphasised the strong relations NTP has developed with Necsa and with the National Nuclear Regulator.

The recent resignation of the Necsa Board does not, as yet, directly affect NTP. She nevertheless assured NTP staff that she, and colleagues from Necsa, were working closely with the Minerals and Energy Minister to deal with the issues facing the country’s nuclear sector.

“The Ministry clearly values the strategic importance of NTP as part of the Necsa family of companies, and all efforts and options being considered to enhance Necsa’s overall stability, viability and long-term sustainability will be beneficial to NTP’s own strategic contribution to the country and globally,” she said.