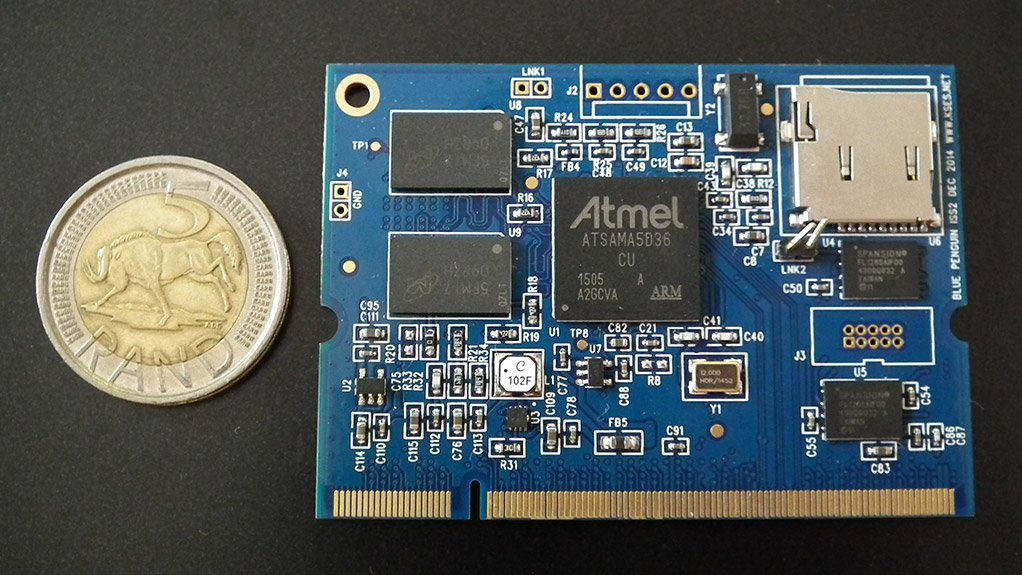 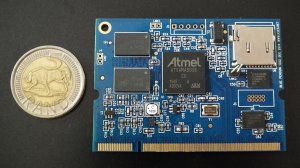 The open-source hardware uses a version of Linux and it closely follows desktop and server Linux environments to create a familiar and predictable development experience.

Users of the device will have access to 13 000 packaged applications and libraries that can be immediately installed from the Web repository, providing users with ways of developing and creating solutions in a cost-effective and customisable manner.

The Blue Penguin technology leverages the power of open-source protocol stacks and applications and offers superb control, management and maintenance. The device is based on the principles of open development and creativity (similar to well-known open-source hardware Raspberry Pi and Arduino) and has been designed so that it is easy to use and can be customised to meet any IoT requirements, he adds.

On-board support for scripting languages, including Lua, PHP and Python, allows for on-board application development and deployment without using cross compilers. However, the cross-compile tool chain and development libraries are available for customers from the firm’s version of the Linux site– called Guinnux.

Further, the Linux Device Tree support allows for deployment of the Blue Penguin module on any custom hardware and enables Keystone to provide services such as the design and development of bespoke Blue Penguin motherboard printed-circuit boards, the customisation of the Linux kernel and drivers for specialised hardware, as well as Linux application development and integration.

Blue Penguin is the size of a business card and only needs 3.3 V dc power. It is equipped with a micro secure digital card slot, a debug connector and the Guinnux operating system preinstalled. It is available in the 256 MB DDR2 RAM module or 512 MB DDR2 RAM module.