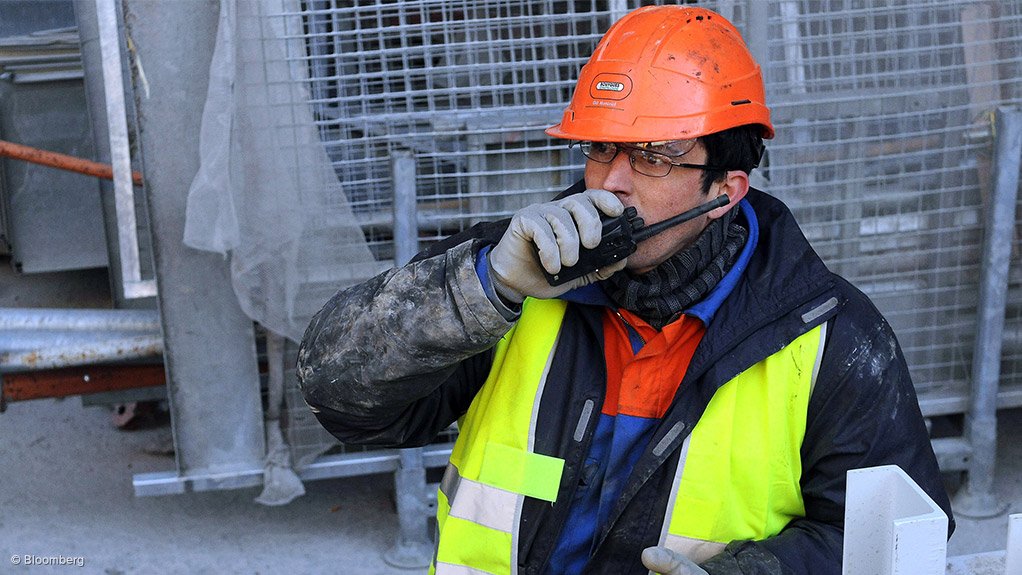 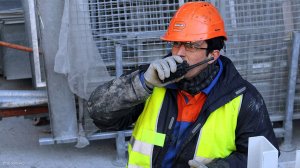 Photo by Bloomberg
UNDER PRESSURE The South African civil construction industry is under greater pressure, owing to a slow start to the year for the economy that was exacerbated by strike action

The South African Forum of Civil Engineering Contractors (Safcec) noted in its ‘State of the South African Civil Industry: Quarter 2, 2014’ report, released in July, that the South African civil construction industry is under greater pressure, owing to a slow start to the year for the economy that was exacerbated by strike action in the platinum industry and which included a contraction in the manufacturing sector.

This raises the fear that government will not be able to deliver on the infrastructure expenditure programmes it outlined in the 2014/15 Budget in February, Safcec notes.

Further, the forum says a notable deterioration in other indicators, informs growing dissatisfaction among civil contracting firms regarding the outlook for the civil industry.

Safcec warns that the increase in the number of allocated contracts that are below construction-cost inflationary expectations over the next three years could have serious implications for the civil construction industry.

The 2014 Budget was underpinned by economic growth of 2.7% and inflation was at around 6.2%, but recent forecasts by the World Bank and the International Monetary Fund have revised economic growth downward to 2%.

With growing speculation that the economy might be in a technical recession, following the 0.6% contraction in the first quarter of this year, even a 2% growth outlook is regarded as optimistic for the near future.

The report states that the civil industry did not experience any real benefit in the run-up to South Africa’s national elections on May 7, when historically elections are normally accompanied by higher-than-usual tender activity. However, because this is normally followed by a contraction of between 10% and 15% in activity after the elections, the net result simply implies a less volatile working environment.

Safcec states that the National Treasury is serious about improving the financial stability of the economy, which includes reducing the deficit on the current account, while the conditions to release infrastructure-linked grants to the relevant tier of government have been tightened. Further, money which is not spent will simply be re-allocated elsewhere.

It is, therefore, understandable that, under these circumstances, tender activity did not increase as is usually the case in the run-up to an election period.

Developments Safcec notes that, while employment in the civil industry has increased owing to larger firms providing increased employment opportunities, this was offset to some extent by medium-sized firms that offered no additional employment and a reduction in employment by smaller firms.

The forum warns that the tide might be turning for medium-sized contractors in terms of the overall business environment. “These contractors benefit from breaking contracts down into smaller, more manageable contracts, generally implemented by provincial and local authorities.

“However, medium-sized contractors seem to be under increasing pressure, as tendering competition has become keener and tender prices have been pushed lower. This, in turn, impacts on profitability,” Safcec points out.

Operating Capacity The report states that an increasing number of medium-sized and smaller companies are operating at more than 90% capacity, while larger firms are mostly operating at between 76% and 90% capacity. Medium-sized contractors are spending almost an equal amount on the hire and leasing of plant equipment, compared with larger contractors, according to estimates provided by Statistics South Africa.