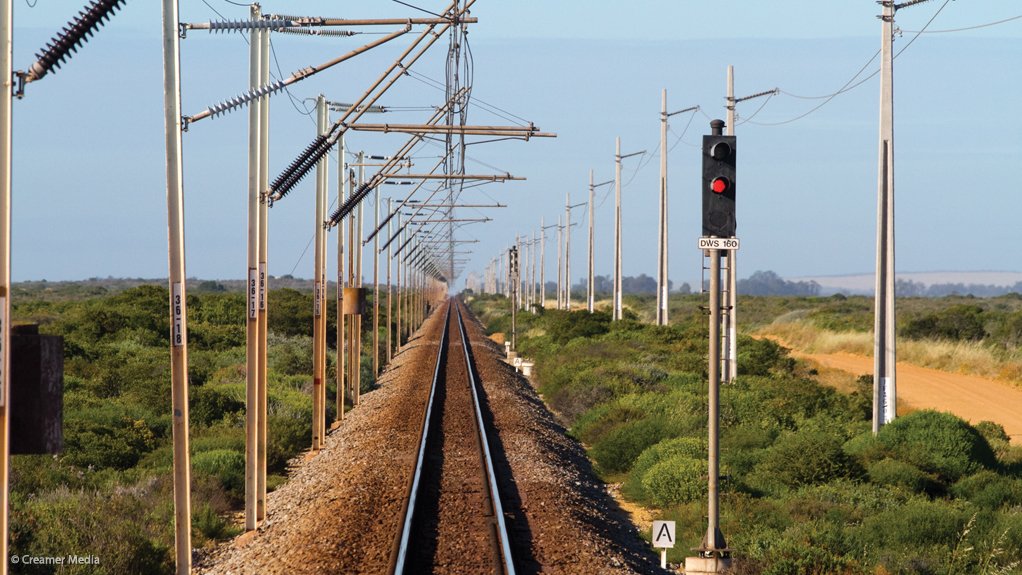 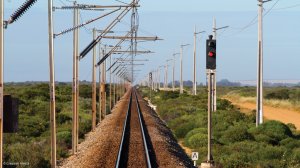 This followed the parties signing a five-year agreement for the lease of 100 grain hopper wagons to CDN in October 2015. CDN operated on the Nacala corridor, which comprised the Port of Nacala in Mozambique, the Northern Railway network in Mozambique and the railway system in Malawi.

The lease was supported by CDN’s transport agreement with Bakhresa Malawi, which owned a grain terminal in Nacala, a milling and packing facility in Malawi and part of the Bakhresa Milling Group, which had operations across Eastern and Southern Africa.

The wagons would be manufactured by and bought from Galison Manufacturing, in Welkom, in South Africa.

GPR commercial executive Willem Goosen added that the deal was its first innovative wagon lease in Africa and that the freight wagon lease pipeline was substantial, with many additional deals to follow shortly.

Meanwhile, CDN  director André Soares noted that the new wagons would hold many benefits. “These are built using the latest design and technology programmes, which means they are lighter and will be more efficient and productive.

“We will gain payload, about 5 t per wagon, enjoy fuel efficiencies and lower our operating costs while driving up revenue. The leasing agreement means the wagons are not on our balance sheet and we haven’t had to spend any capital. This, in turn, improves our cash flow and allows us to optimise our funds and concentrate on our core activities,” he added.

The wagons also incorporated the latest safety technology and would be more environment-friendly to operate than older, heavier wagons.