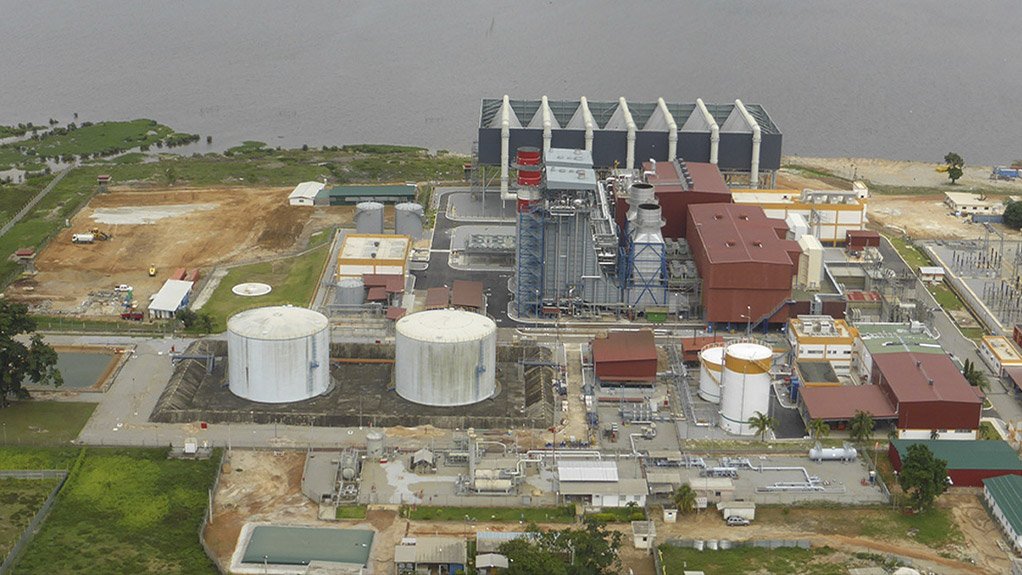 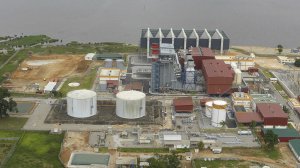 Independent power producer Globeleq and IPS, a company owned by the Aga Khan Fund for Economic Development, have announced that their subsidiary, Azito Energie, has reached financial close on the 253 MW expansion of the existing Azito gas-fired power plant near Abidjan, in Côte d’Ivoire.

The existing power plant has a 460 MW capacity.

The Phase IV expansion, combined with the finalisation of the technical MXL2 upgrade, which added 30 MW to the plant’s existing capacity during 2019, will result in Azito supplying about 713 MW, or about 30% of Côte d’Ivoire’s installed capacity.

The implementation of the latest combined cycle gas turbine technology in the plant is expected to allow the deployment and monetisation of Côte d’Ivoire’s domestic gas reserves in an efficient, environmentally effective and sustainable way.

The 253 MW expansion project is financed on a limited recourse basis with a debt financing package of €264-million.

“Achieving financial close for the expansion of the Azito power plant is exciting and significant for the sector and demonstrates Globeleq’s long-term view and partnership approach with governments,” commented Globeleq CEO Mike Scholey.

“The Azito Phase IV tariff will be the lowest-cost thermal power in Côte d’Ivoire and we look forward to providing the region with reliable, cost-effective and environmentally sustainable energy in cooperation with CI-Energies and the State,” he added.

Construction has already started, with first power expected this year.

All electricity will be sold to the State under a 20-year concession agreement.