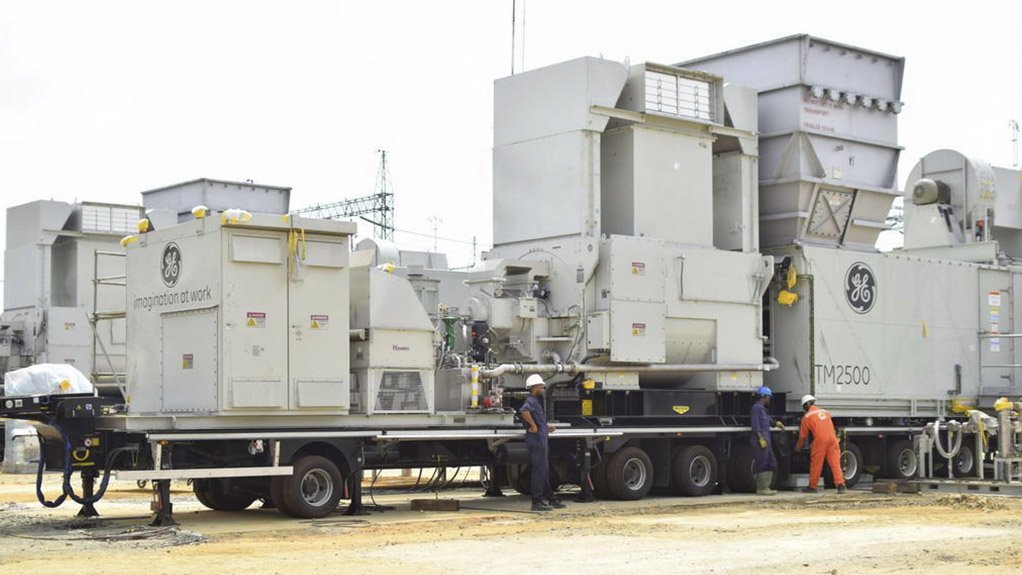 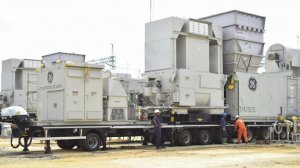 The newly created gas power unit of General Electric (GE) has confirmed that it has made both direct and indirect submissions to the Department of Mineral Resources and Energy (DMRE) in response to a request for information (RFI) issued in December for 3 000 MW of emergency electricity solutions that could be “grid connected in the shortest time at the least possible cost”.

It is understood that the DMRE received hundreds of responses to the RFI by the closing date of January 31, but the department indicated last week that it was still evaluating the information and told Engineering News that it would comment only once all inputs had been processed.

During a recent visit to South Africa, GE Gas Power CEO Scott Strazik confirmed in an interview with Engineering News that GE had provided input to the DMRE through a direct submission and as part of three potential gas-to-power projects proposed by independent power producers.

The CEO of GE’s Gas Power business for sub-Saharan Africa, Elisee Sezan, indicated during the same interview that part of the offer was for the introduction of modular solutions that could inject between 300 MW and 500 MW of new generation capacity into the South African grid within six to nine months. These solutions would seek to tap existing liquefied petroleum gas supplies as a fuel source.

The other solutions were longer-term in nature and premised on South Africa building the port terminal capacity needed to facilitate the importation of liquefied natural gas (LNG).

State-owned logistics group Transnet is currently developing a business case for LNG infrastructure in both Richards Bay and Coega, while Total and Gigajoule signed a joint development agreement in December for a $350-million LNG importation terminal at the Matola harbour, in Maputo.

Strazik stressed that South Africa’s prevailing electricity deficit was in no way unique internationally, with several other countries also struggling to match supply and demand. “The South African situation is not dissimilar to those prevailing in various countries in Asia,” he explained.

Many of those countries were responding by installing gas-fired power stations, and had either already built, or were building, terminals to import LNG, which was increasingly available from countries such as Australia, Qatar and the US.

Strazik argued that gas-to-power would, in time, also emerge as an ideal complement to South Africa’s growing fleet of variable renewable energy generators that would be installed over the coming decades.

“There is a transition happening across the world away from coal towards an exponentially larger renewables base that, in many cases, is being complemented by gas. It is being complemented by gas for two reasons: one, because gas is a cleaner alternative to coal, but also because gas has much faster ramping capabilities, which offers much more flexibility and is a better complement to renewables,” Strazik explains.

Given the combination of South Africa’s potent wind and solar resources and the rapid decline in technology costs, GE anticipates that the country’s renewables penetration will grow strongly. “In such a scenario, we believe gas will be a key enabler of that zero-carbon electricity by virtue of the fact that the technology can respond rapidly when the sun goes down and the wind stops blowing.”