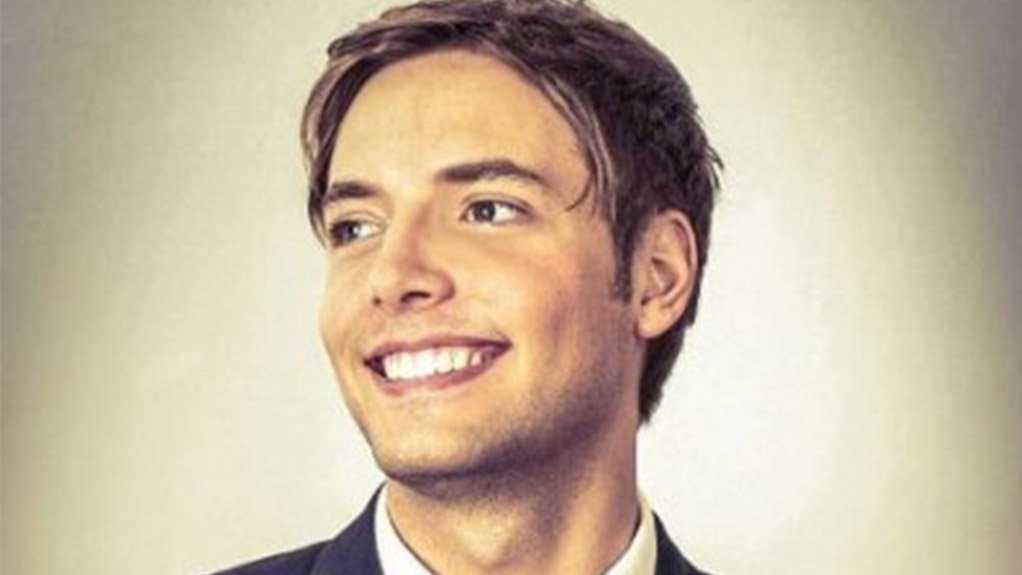 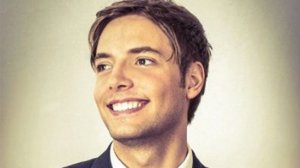 The manufacturing industry's role in the South African economy has seen a long and sustained decline: from contributing nearly a quarter of GDP in the 1980s, the sector added a mere 13% to the country’s GDP in 2016. Job creation has also not materialised: after 400 000 jobs were lost following the 2008 global financial crisis, the sector failed to recover and today employs 300 000 people fewer than in 2008.

To reignite the sector industry bodies have set out ambitious growth targets. The Manufacturing Circle, the industry's voice, recently launched its 'Map to a Million New Jobs in a Decade’ plan. It aims to expand manufacturing's contribution to the country’s GDP to 30% and create between 800 000 and 1.1m direct jobs - as well as 5 to 8 times as many indirect jobs – in the process.

However, aside from a single line about focusing on education as an essential service and "promoting high standards instead of high pass rates," there seems to be little to no acknowledgement that for SA to become a globally competitive manufacturing hub, it needs skills that can interface with the technologies driving global manufacturing progress.

Instead of relying on a large pool of labour, which was until quite recently the hallmark of the South East Asian sector leaders, modern manufacturing is capital intensive - with a focus on using technology to improve production. New, more efficient production technology requires fewer but much more highly skilled workers to operate - the promise of 'a million jobs,' then, is a false one, at least for any country wishing to compete at a global level.

Even the Minister of Trade and Industry, who until recently was touting manufacturing as a key job growth enabler, has recently acknowledged the disruptive changes in the nature of production due to technology. At the recent ANC policy conference, the Minister stated it will be "data management and digital firms that will be at the apex of value chains."

Nobel Prize-winning economist Joseph Stiglitz said at a recent event in Cape Town that, while it's attractive to want to imitate the manufacturing-led growth path of South East Asian countries such as China, Japan, and South Korea, South Africa will never achieve it. Manufacturing productivity leveraging next-generation technologies such as IoT, big data, machine learning, and robotics has increased productivity so much that it is currently outpacing demand.

He went on to advise that countries need high-quality public education for a well-functioning manufacturing sector, highlighting how over the past 250 years, the global increases in our standard of living can mostly be ascribed to improvements in learning. Here, the government should focus on the so-called STEM fields – Science, Technology, Engineering, and Maths – to equip workers with the skills they need to successfully interface with the broad range of exponential technologies entering our world.

Modern manufacturers are all focused on three key priorities: speeding up production, improving the quality of manufacturing output, and reducing cost. In this, machine learning and AI are emerging as the go-to technologies for driving enhanced process efficiencies while lowering operational costs and maintaining global quality standards.

Quality engineering methodologies such as Six Sigma programmes are valuable, but the increasing complexity of quality process monitoring requires a level of sophistication that these techniques cannot match.

Machine learning can serve as a powerful tool in large, sophisticated manufacturing operations. Its power lies in the ability to examine process data and extract patterns and relationships without imposing any adjustments to the production process, the outcomes of which can augment production processes to achieve higher yields.

While most manufacturing operations are different, all have rudimentary data infrastructure that can be processed and mined for value by skilled data scientists. A single view of all operational data helps to reduce the complexity of managing multiple types of data and assists in the development of a set of prescriptive models that can help manufacturing processes move toward deeper forms of automation.

Toward a zero-defect manufacturing future

In one example, the implementation at one of the largest foundries in the Southern Hemisphere of supervised and unsupervised machine learning capabilities produced a 0% external scrap rate, saving the manufacturer as much as R10-million every month. With not a single defective casting shipped, the foundry is now able to reinvest savings into boosting productivity further, while also enabling the executive team to bid for projects against some of the leading manufacturers in the world. These are the building blocks of creating a globally-competitive manufacturing industry.

However, all of this requires that the human element interfacing with the technology is sufficiently skilled to understand the insights gained from the data, make the necessary adjustments, and track improvements and changes in production to optimise yield. Right now, the dire lack of skills in South Africa is undermining industry-wide efforts to revitalise the local manufacturing sector, while the global manufacturing leaders are powering ahead with a lean but highly skilled workforce.

Machine learning is a transformative technology that can put the South African manufacturing sector on par with the best in the world. But without the requisite skills, manufacturers will struggle to realise its full potential.

The sector should prioritise skills development over mass job creation, and work with experienced technology partners who can deliver rapid productivity gains while helping build a roadmap to survive the 'fourth industrial revolution.’