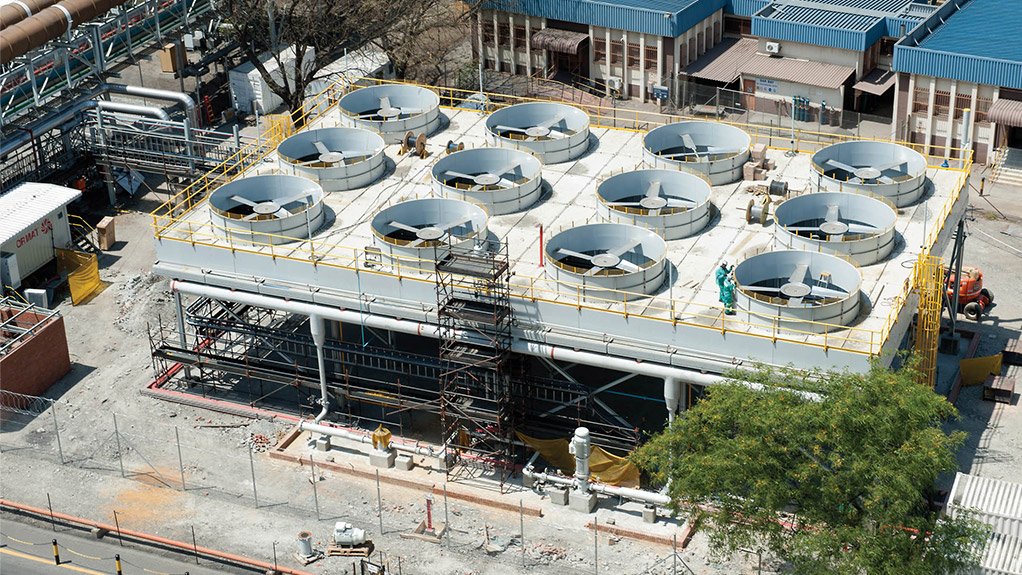 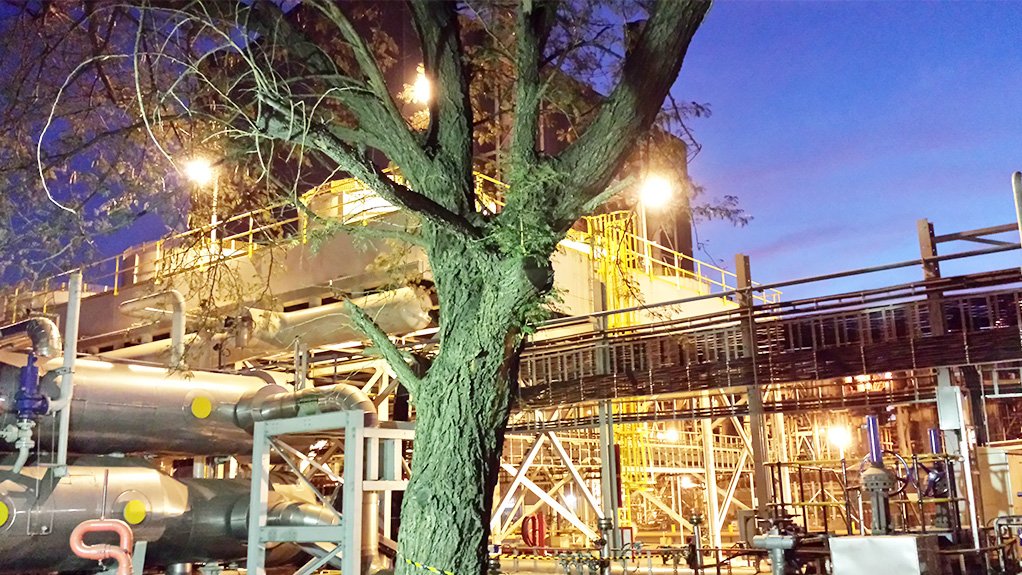 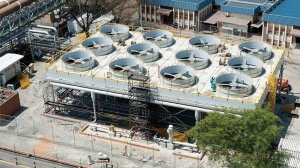 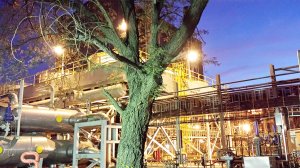 The R175-million project is the result of a joint venture between corporate and institutional banking company Investec and clean energy projects developer Vuselela Energy.

The deal with Amplats was signed in September 2011 and financial closure reached in December 2012. Construction got under way in May 2013 and was completed in March, with commercial operations starting on June 10.

Vuselela conceptualised the project and completed the prefeasibility study, while Investec provided development funding and underwrote the entire debt and equity.

Investec also secured a critical infrastructure grant from the Department of Trade and Industry to the value of R30-million. The firm further provided the project with innovative structuring to accommodate the engineering, procurement and construction management (EPCM) execution model, for which process solutions company Environmental & Process Solutions was the service provider.

Currently, Vuselela Energy is the operations and maintenance service provider.

The power plant has a nameplate capacity of 4.9 MW, which is available only when the smelter is in operation, owing to waste heat being used in the turbine of the plant. The waste heat from the smelter, at 240 °C, is transferred through heat exchangers in a process that evaporates an organic high- molecular-mass liquid with a liquid-vapour phase change and drives an expansion turbine. The turbine, in turn, drives a generator, after which the heat is recuperated and cooled through a dry-cooling process in a closed-loop system.

ORC technology is especially useful in this instance, owing to its simple operability with large scalability and turndown ratios. For example, the ORC system can operate at very low power levels – as low as 10% of full power.

Investec power and infrastructure finance head Fazel Moosa highlights the ORC system’s capability to operate remotely and unattended as one of the advantages of the system. “As such, the plant has the benefit of requiring minimal maintenance, resulting in high availability and low operational costs.”

Further, the plant operates as a tolling system and is paid a fixed monthly amount, which is adjusted only for deficiencies in terms of its output or availability. The plant takes no fuel supply risk.

Technically, the power that is produced by the power plant is 100% emissions free and the cost of generating electricity is estimated to be about R0.65/kWh. This cost of production is significant as it is below several other electricity tariffs, including Eskom’s 2015 average sales tariff, which is R0.78/kWh, as well as the blended tariff, split between peak and off-peak periods under the Cogeneration Independent Power Producer(IPP) programme, which is R0.90/kWh, and the qualification price under the Coal Baseload IPP programme, which is R0.82/kWh.

Since entering into commercial operation, the ORC plant has outperformed the operational availability of 96% guaranteed to Amplats, having achieved an availability of 99.2% to date. The average plant nett efficiency is currently 19.6%.

Investec power and infrastructure finance consultant Bernard Geldenhuys advises any company producing waste heat to embark on a project like this. “These types of projects are sometimes deemed too complex and risky to undertake, but Investec has proved that a cogeneration power project, such as the Eternity Project, can be successfully implemented with sponsorship and structuring.”

Strikes Disrupt Construction Although the Eternity Project was commissioned within budget, it was pushed behind schedule owing to strike action in the metals industry during construction.

Further delaying implementation of the project was a change in location of the plant on the smelter site after financial close, which necessitated significant redesign of the plant’s interface with the platinum smelter.

Another hindrance became evident when on-site blasting was prohibited, owing to unknown geotechnical conditions. As a result, jackhammers had to be used to excavate to a depth of 6 m to install water-cooling pumps.

During the commissioning phase of the ORC plant, multiple interruptions were experienced, owing to several unforeseen smelter outages.

Setting a Benchmark Cogeneration plants such as the Eternity Project set a noteworthy benchmark in terms of environment-friendly cogeneration forms of electricity, as they use waste heat from existing processes.

“With the issue of greenhouse-gas emissions and climate change, the importance of using cleaner energy solutions is obvious,” says Moosa, adding that cogeneration plants “tick all the right boxes” when it comes to alleviating the problems caused by conventional power stations.

He adds that the Eternity Project was such a great success that Investec is now exploring more cogeneration opportunities as part of its focus on captive power plants.

Investec is able to provide debt funding, participate in late-stage developments and provide equity for power projects. This is borne out by Investec having codeveloped a 94 MW wind farm in the Western Cape, called West Coast 1. Investec is also currently codeveloping a 100 MW concentrated solar plant in the Northern Cape, called the Kathu solar park.

“Investec strives to provide innovative bespoke solutions for projects, as we understand the challenges that emerge before financial closure, during construction and throughout the operating period,” concludes Moosa.