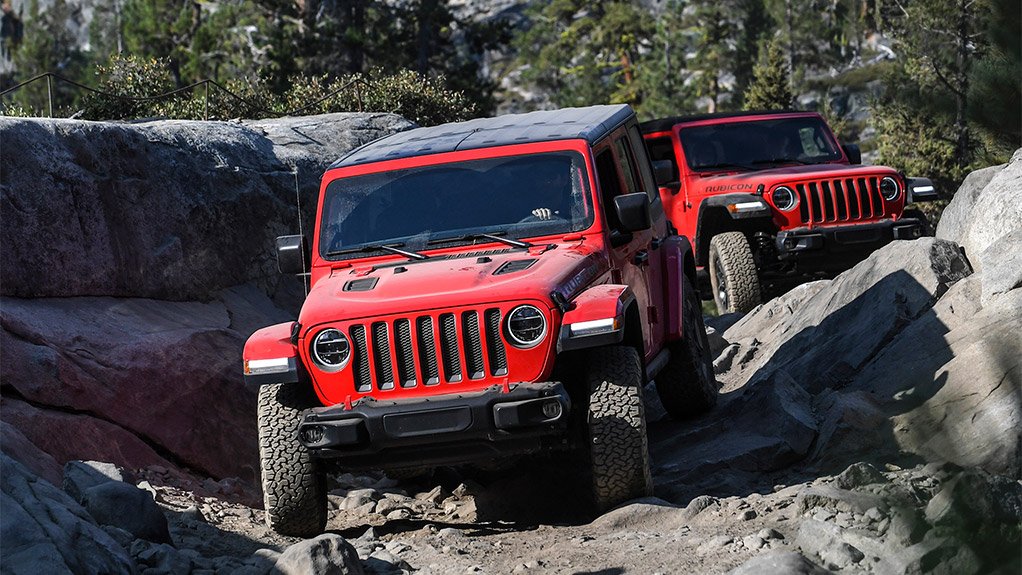 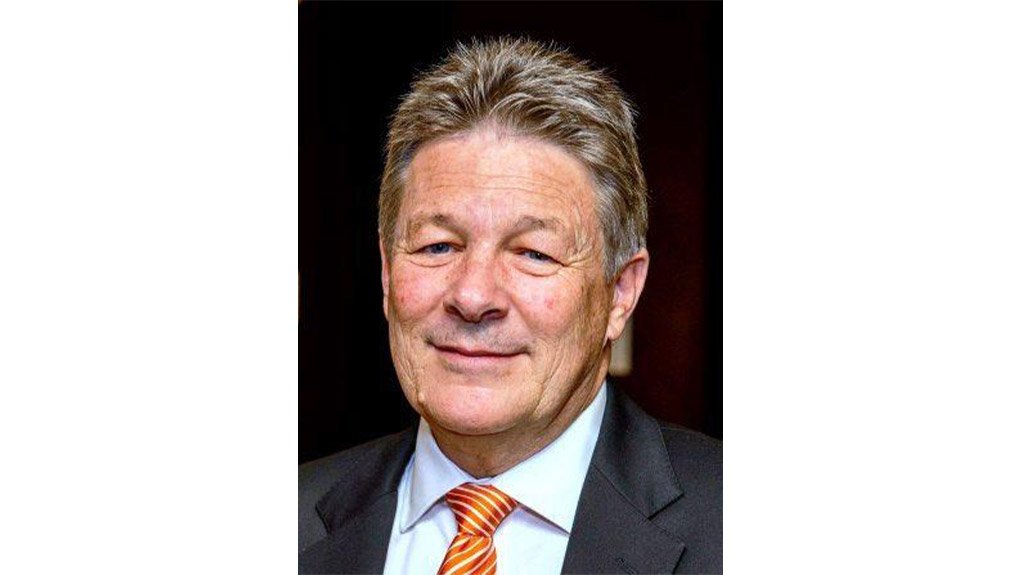 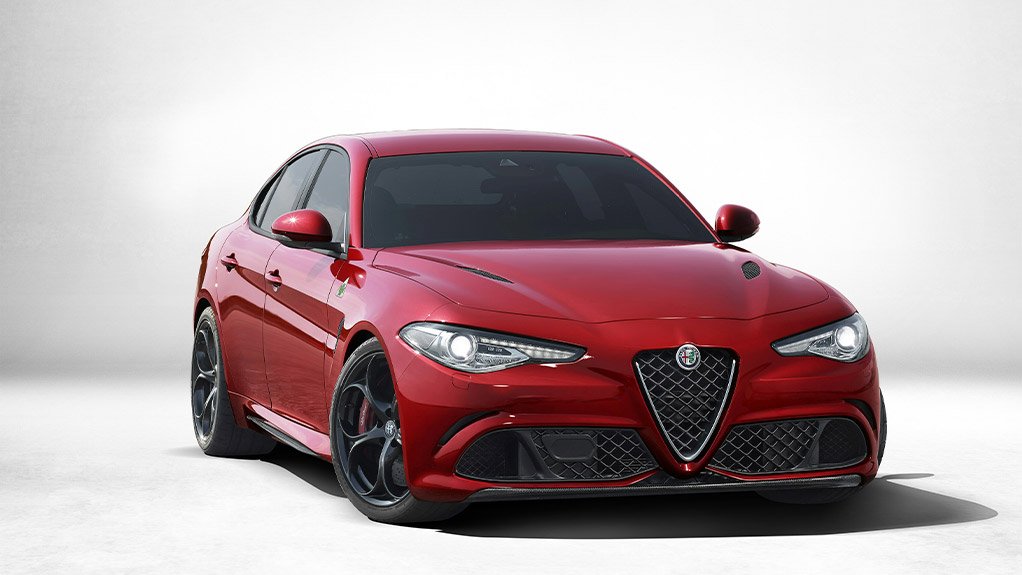 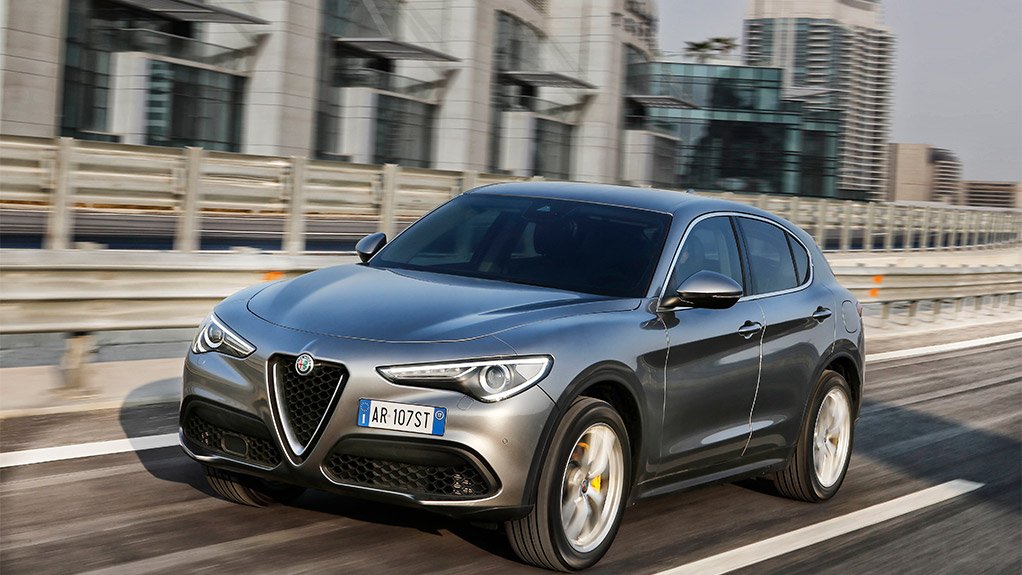 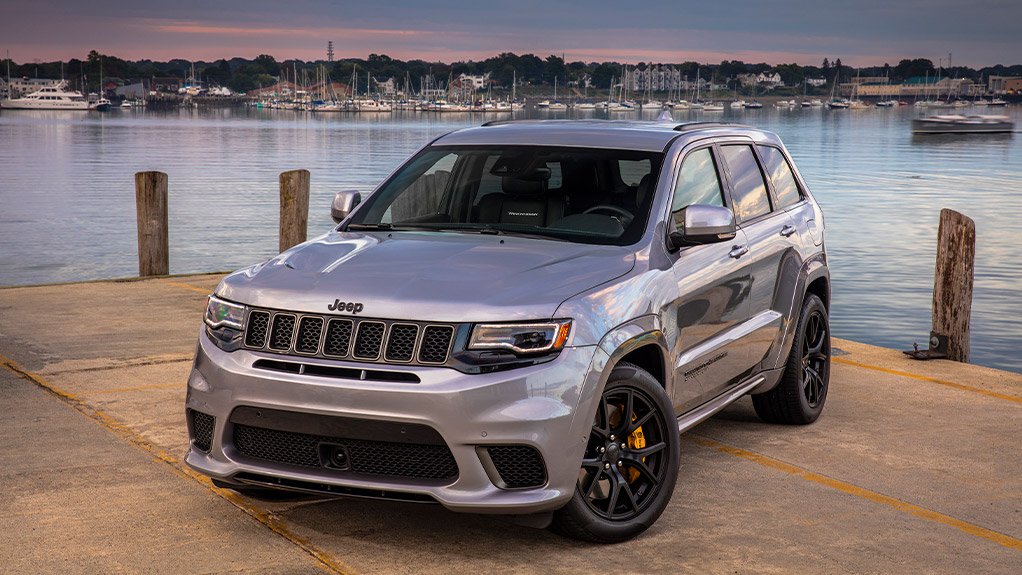 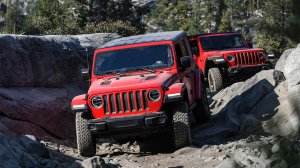 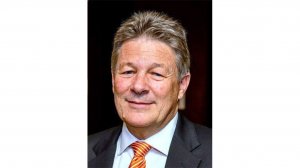 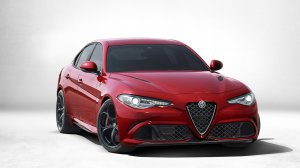 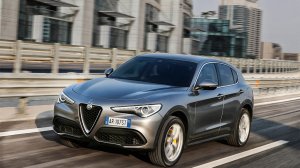 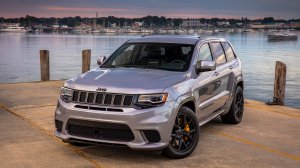 This will be a significant improvement on the roughly 2 600 units moving off showroom floors in 2018.

“Achieving over 4 000 units is a reasonable target,” explains CEO Graham Eagle. “We have now been transformed into a lean company with a new approach to sales and marketing and a clarity on the direction in which we are heading. We also have a number of new launches this year.”

FCA SA sales peaked at around 15 000 units in 2012, when Fiat and Chrysler were still two separate companies in South Africa.

The two brands merged on the global stage in 2014, with South Africa one of the last countries where the two companies finally consolidated, doing so in May 2018.

“The merger meant we had to consolidate dealerships where there were Fiat and Chrysler dealerships in certain geographic areas, leading people to think that we were struggling,” says Eagle.

“This coincided with General Motors leaving South Africa, raising questions about Chrysler as another US manufacturer, compounded by the fact that Chrysler and Dodge were withdrawing from all global right-hand-drive markets.”

Eagle is, however, optimistic that FCA SA has now finally moved beyond the turmoil that punctuated recent years.

Eagle – the former Honda Southern Africa VP – has been in the job since August last year, and has now also been joined by a new financial director and a fresh sales and marketing team.

The company has also been resized according to its new sales volume in terms of employment and dealerships.

“We are well covered. You need between 35 and 40 dealers to cover the South African market,” says Eagle.

“The challenge is now for the company to start reflecting Fiat Chrysler’s global success,” he adds.

Jeep has moved from around 700 000 unit sales in 2014 to almost two-million units a year. Fiat and Alfa have, however, not quite duplicated this trend.

The sports-utility vehicle (SUV) market has exploded in recent years and Jeep has managed to benefit from this movement in the market, says Eagle.

Moves are afoot for Alfa to also participate in this market boom, through the development of an Alfa SUV below the Stelvio in size, as well as one slightly bigger than the Stelvio.

“Timing is not certain, but this could be available in the next three to four years,” says Eagle.

South Africans can, however, in the meantime, prepare themselves for an avalanche of new products coming from the FCA stable this year.

The Stelvio B-Tech is aimed at those looking for a vehicle with a more predatory look, while the 375 kW Stelvio Q performance SUV promises to set hearts racing.

The Stelvio Q will be the brand leader on Alfa’s side, says Eagle.

A tweaked Alfa Giulia will make its debut in the middle of the year.

The Jeep Compass range will also be widened, with only the range-topping Trailhawk currently available locally.

The Jeep Renegade will receive a mid-cycle upgrade, as will the Jeep Cherokee. The Grand Cherokee will also sport some improvements.

The 522 kW Jeep Grand Cherokee TrackHawk has already made its debut in South Africa.

“This is the most powerful SUV in the world,” says Eagle.

Last, but not least, is the launch of the all-new Wrangler.

“The new Wrangler remains the ultimate off-roader, but has gained a more on-road personality,” says Eagle.

FCA SA’s Future
Looking ahead, Eagle believes it is possible for FCA SA to return to sales of more than 6 000 units in the medium term.

“We need to get the public to realise that we are here to stay.

“Our biggest challenge is to get our volume up and for the brand to be recognised for the quality and good value it offers.”

Eagle says FCA SA has perhaps moved too aggressively on price in the past. The company has, however, now steadied price increases to below the rest of the market.

“Parts availability is one of the best in the country, averaging around a 93% fill rate – so that is not an issue,” he adds.

One uncertainty is what changes government’s amended Automotive Production and Development Programme (APDP), set for introduction in 2021, will bring for vehicle importers.

Under the current APDP, importers can benefit from duty credits on sale from local vehicle manufacturers, which helps them to import vehicles at a lower cost.

“We expect local manufacturers to be under some pressure to increase local parts content under the new APDP, and we don’t know how this will affect the availability of duty credits,” says Eagle.

“This is quite important, as 72% of all cars on sale in South Africa are imported.”