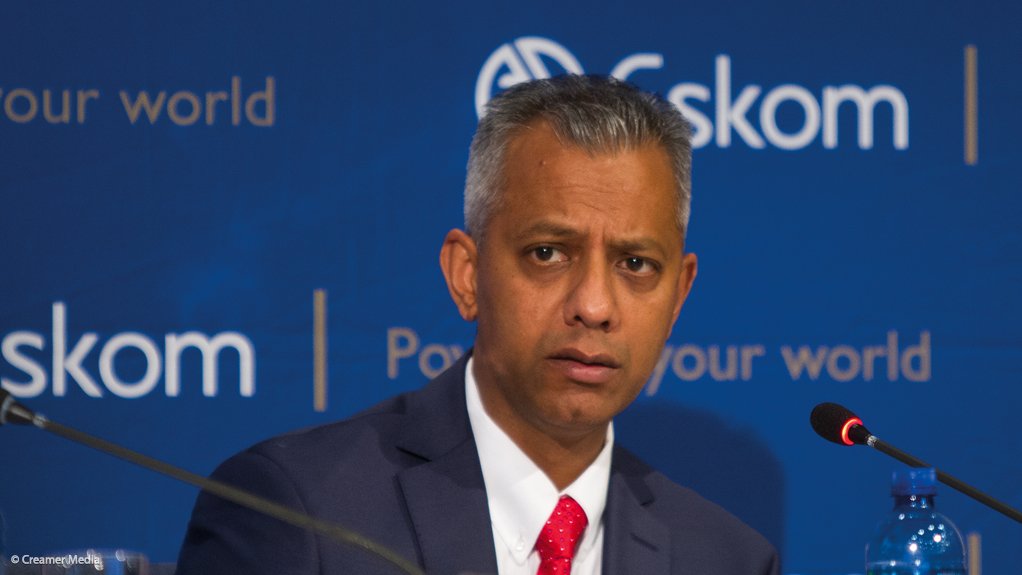 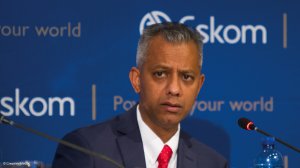 Disgraced former Eskom and Transnet Chief Financial Officer Anoj Singh's disciplinary hearing, which is being conducted by the South African Institute of Chartered Accountants, will resume next week in Sandton. The hearing is scheduled to take place on Monday and Tuesday.

The accountancy body suspended Singh's membership in 2019, pending the outcome of the hearing. Initial hearings took place over three days in November, focussing on Singh's role in a controversial Transnet contract for over 1 000 new locomotives meant to modernise and upgrade the state-owned rail and port operator's ageing fleet.

The former CFO, who has denied any wrongdoing, was not present at the November hearings. He is also facing charges of misconduct related to his stint as Eskom CFO.

Saica said on Tuesday that Singh would again not be present at next week's hearings, which will be open to the media.