Eskom’s Oberholzer: ‘Grid has been abused for far too long and we’re now reaping the reward’

Eskom’s Oberholzer: ‘Grid has been abused for far too long and we’re now reaping the reward’ 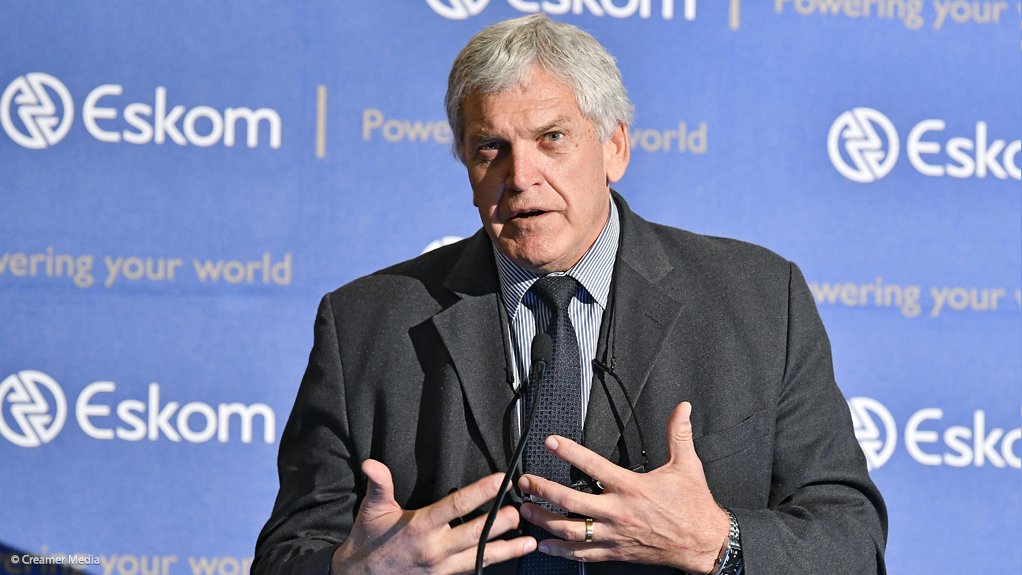 South Africa's national electricity grid has been abused for too long and both Eskom and the country are now suffering the consequences of a management approach that all but ignored the health of the system.

"The electricity system has been abused for far too long. For at least ten years the approach has been to provide electricity at all costs. We can't get way from the consequences of that, and we’re now faced with an unreliable, unpredictable national grid," Eskom's chief operating officer Jan Oberholzer told News24 in an interview.

According to various sources inside Eskom and sources with direct knowledge of the power utility's operations, a combination of failing and old systems and infrastructure, adverse weather conditions and maintenance backlogs is to blame for the current wave of outages.

Oberholzer said that efforts to stabilise the grid and effect repairs are showing progress but that it is "too slow". Eskom announced late on Tuesday night that load-shedding moved from stage four to three, and then from stage three to stage two. Load-shedding is set to continue at stage two until 11pm on Wednesday. Eskom implemented stage six load-shedding on Monday, the first time ever that the system reached this critical level.

Oberholzer, who was appointed COO in July last year, also implored government and the department of mineral resources and energy to open the grid up in order to allow competitors to supply the energy shortage that Eskom cannot.

"We're sticking to our nine-point recovery plan and we believe it's the correct approach to follow. Our biggest problem however is that we have no time and space to take turbines and power stations out of the system for long enough to do proper maintenance and repair.

"Given the demand there simply isn't any opportunity except to quickly take it out for a short period and then return it to service. We simply cannot do what we want and what is needed," Oberholzer says.

Although the department of minerals and energy on Tuesday announced an expedited process to introduce more energy producers into the mix, Oberholzer says government must do more to assist Eskom in meeting the country’s energy demands.

"Both mineral resources and public enterprises need to ask us: 'How can we help you to fill the energy gap?' I’ve spoke to Minister Pravin Gordhan about the matter."

Oberholzer argues it cannot only be Eskom that is responsible for electricity and energy generation. The utility needs to be honest about how much electricity it can guarantee and the shortfall needs to be made up from other generation sources.

"We have two problems: firstly, our system, the electricity grid, has become unreliable. Secondly, it has become old and, with that, difficult to maintain and repair. But we’re going to have to do it because in this country, if there isn’t wind or there isn’t sunshine, like this week in the northern parts, renewable energy won’t be able to do the trick.

He is confident that Eskom's managers and technical experts will be able to manage the current strains on the grid and explained system performance is monitored "very closely".

"But we need time and space to do repairs to those units and power stations that need it. And that's something we don’t have," he said.