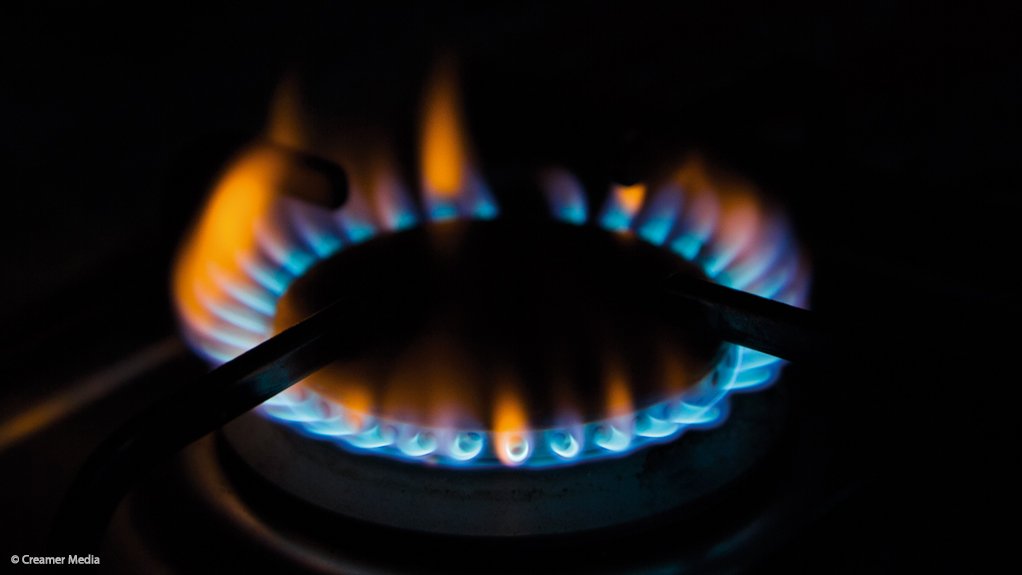 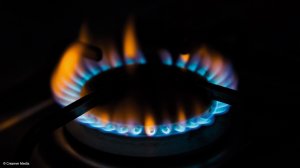 Eskom will return to Stage 4 load-shedding from 10am on Monday after losing more generating capacity, the power utility said.

"We regret that due to additional loss of units at our power stations, Stage 2 load-shedding will move to Stage 4 load-shedding as from 10:00 to 23:00," the company tweeted on its official account.

Eskom began implementing Stage 4 load-shedding for the first time last week, but scaled back to Stage 2 over the weekend.

Stage 4 allows it to cut up to 4 000 megawatt - about a tenth of overall capacity - of demand off the national grid to avoid a collapse of the system.

The company has said continuous rain over parts of the country has affected its coal stocks, compounding a crisis caused by unplanned breakdowns at power plants.