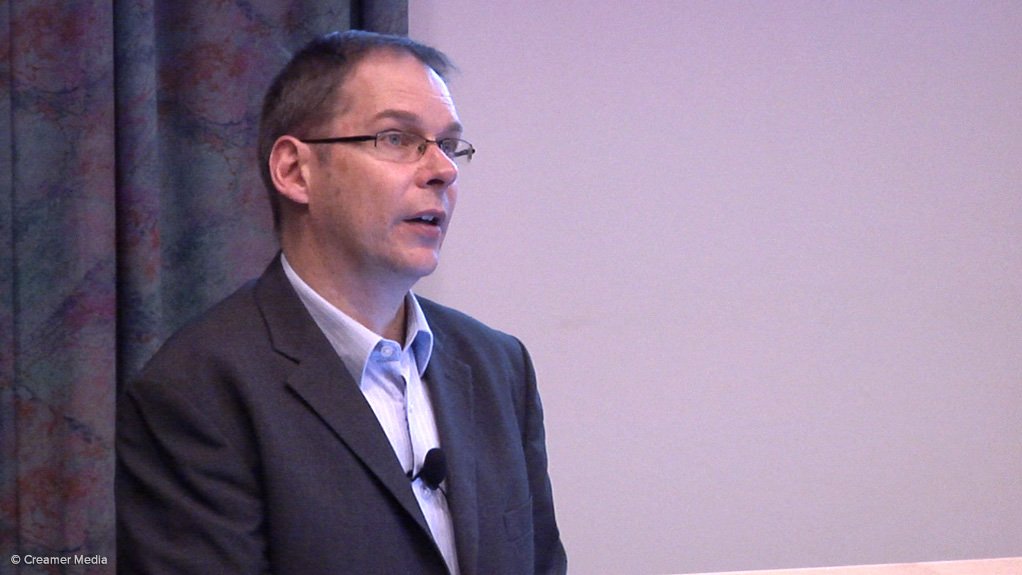 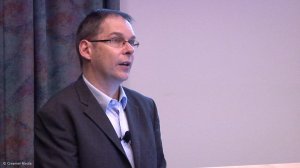 Eskom is in a race against time to keep lights on as it battles to obtain a licence for the Kriel power station in Mpumalanga.

"We applied to the department of environmental affairs to have a licence that complies with environmental regulations and we are waiting for feedback," spokesperson Andrew Etzinger said on Wednesday.

The station has been operating outside its licensing conditions because the emissions do not comply with environmental regulations.

That has forced the power utility to apply for special permission to continue operating.

Etzinger said if Eskom did not get permission it would be forced to make tough decisions. The current licence would expire on December 31.

"If we don't receive relaxation tough decisions would have to be made, and it would be a challenge that would put Eskom under severe pressure," he said.

At present the company had not decided on what action it would take if the generators were shut down. Kriel contributed 3 000 MW to the national grid.

Its shut-down would put pressure on the power supply, with construction of the new Medupi power station in Lephalale, Limpopo, running behind schedule.