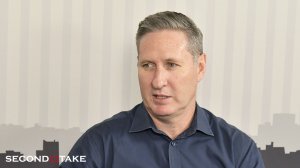 Creamer Media’s Chanel de Bruyn speaks to Engineering News Editor Terence Creamer about a new report released by the Council for Scientific and Industrial Research that shows that the country’s electricity supply shortfall for the next three years is likely to be worse than previously expected and which outlines suggestions that could help to ease the situation.