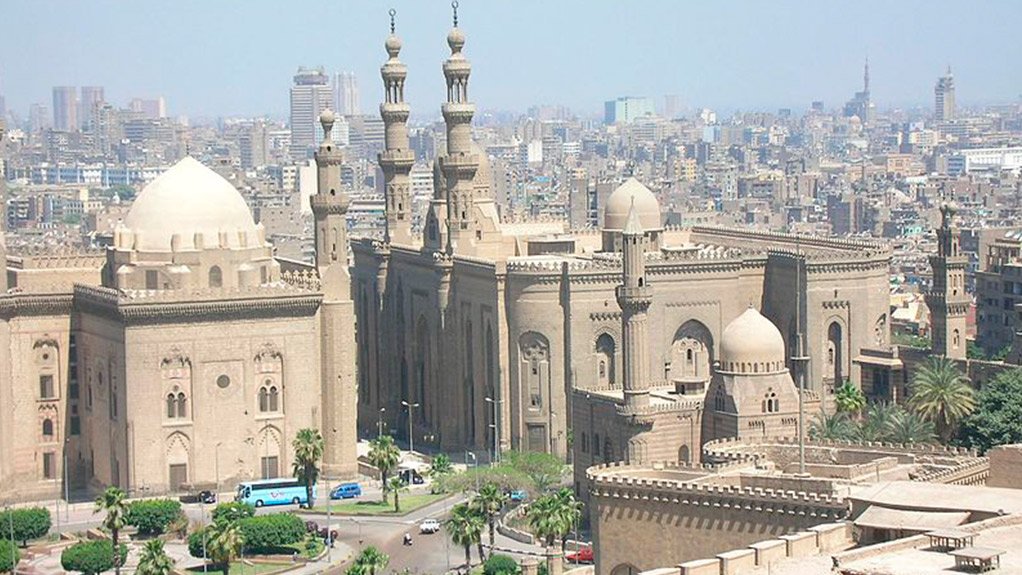 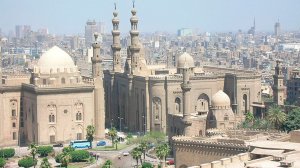 Photo by Unesco
A view of Old Cairo, with the modern city in the background

Egyptian Ambassador to South Africa Sherif Eissa has called for more bilateral trade and investment between his country and South Africa, as well as closer political cooperation. He was addressing the South African Chamber of Commerce and Industry and Federation of Egyptian Industries (FEI) Trade and Investment Forum in Johannesburg on Thursday.

“Egypt is moving forward, sometimes with difficulty.” He expressed the hope that this would result in a bright outcome for the people of Egypt and, indeed, also for all of Africa. “We’re working for all of Africa, not just for Egypt.”

“Egypt is building twenty new, fourth generation cities. Twenty!” he highlighted. “Seven are almost completed.” One of these cities was a new administrative capital (still unnamed) for the country, located between the Nile and the Suez Canal, some 45 km east of the present capital, Cairo.

The Suez Canal has already been upgraded, increasing its capacity by almost 100%. And the country was planning to become an energy hub, following major natural gas discoveries in Egyptian waters in the Mediterranean Sea in recent years.

But South African companies had hardly been involved in these and other major Egyptian programmes. “We have the potential; we need to have the will,” he affirmed. “Let’s urge the businessmen in Egypt, and in South Africa – this is an opportunity.”

He said that the FEI delegation was probably the biggest Egyptian trade mission to visit South Africa. “We are here today to gather business to business.”

Regarding politics, the ambassador observed that both Egypt and South Africa had the same vision – that peace and stability in Africa depended on economic development. Thus, the two countries should work together.