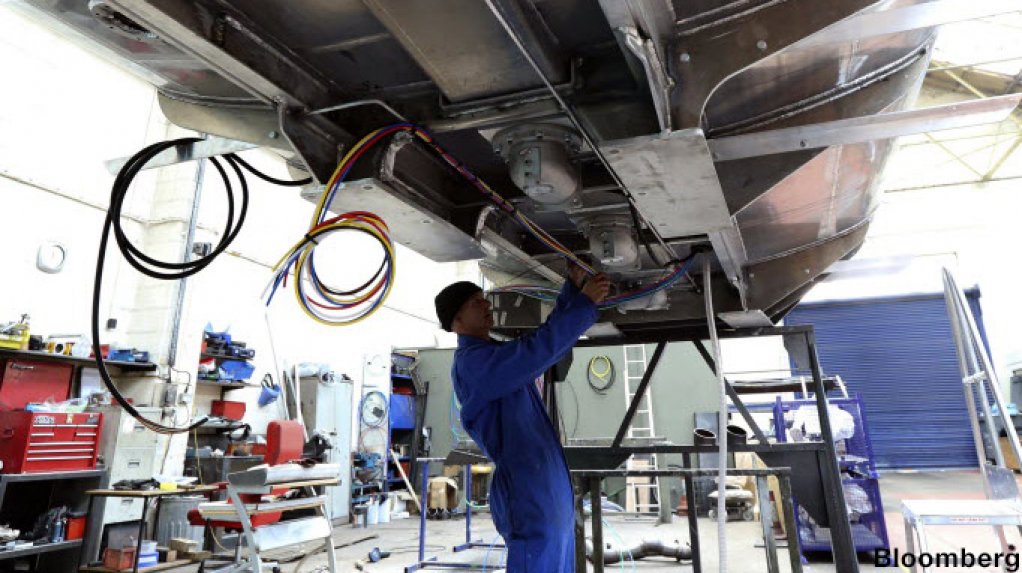 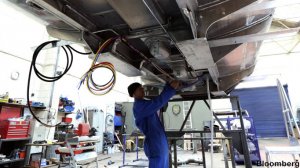 As a result of a growing recognition among Tier 1 manufacturing companies of the 12I tax incentive offered by the Department of Trade and Industry (DTI), the investment leveraged by the 12I has grown by 55% since 2012.

The 12I tax incentive, which had enabled the DTI to leverage R32-billion in investment since 2010, was one of 16 tax incentives offered to manufacturing industries and, besides the Automotive Incentive Scheme, offered the largest incentives.

Market analysts Frost & Sullivan revealed in a media release on Monday that the incentive offered R20-billion in tax breaks, which would be distributed among compliant manufacturing projects between 2010 and 2015.

“The 12I incentive will not, however, cover projects that do not fall under the Manufacturing Division 3 standard industrial classification code, or excluded products such as alcohol, tobacco and firearms,” she said.

The actual tax allowance for investment in manufacturing assets was “significant”, and ranged between R350-million and R900-million a project, depending on the type of project and its status, added Frost & Sullivan Africa public sector research analyst Shakira Maharaj.

In addition, tax breaks of between R20-million and R30-million a project were available for skills development and job creation.

“The awarded tax allowances have been significant thus far, with PhytoAmandla, Rainbow Nation Fuels and Sephaku all having been awarded over R896-million, while Sappi and Arengo 316 have been awarded over R543-million. This financial support represents a considerable effort by the DTI to promote innovation in the manufacturing sector,” she said.

Frost & Sullivan added that, while application processes would prove lengthy for enterprises, the DTI claimed to process applications in about six weeks from submission.

The DTI was expected to release a Parliamentary report on the 12I in June or July this year. This should include a discussion of awarded tax allowances, project and sector support, as well as the impact of the 12I on the overall manufacturing sector.