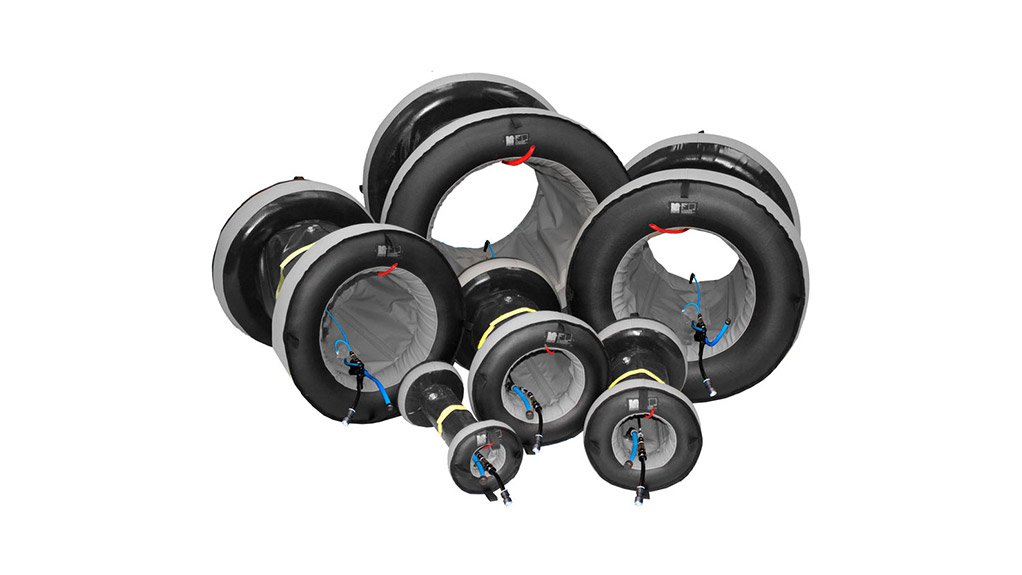 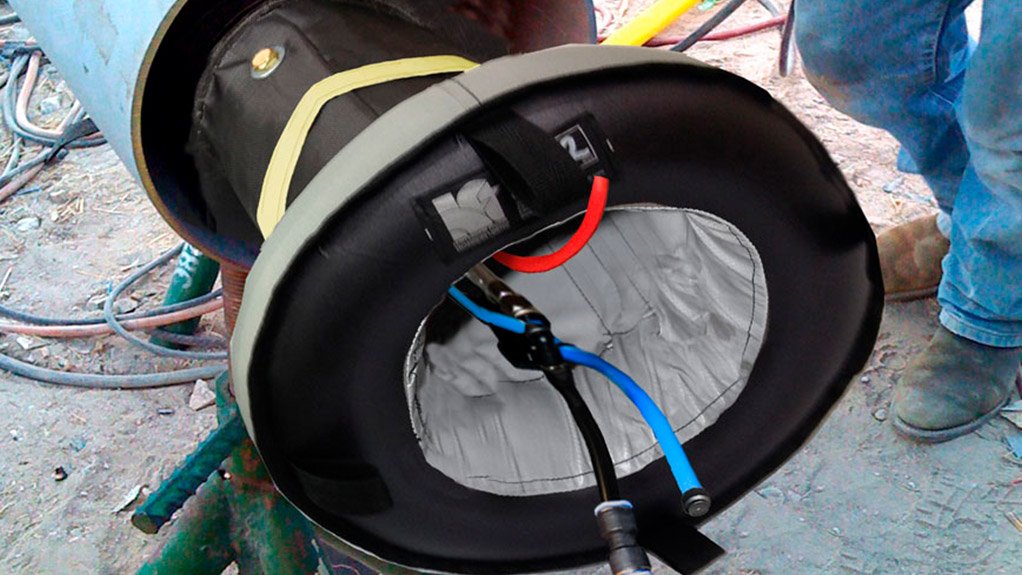 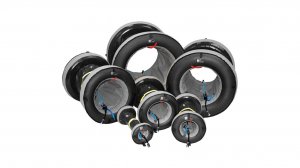 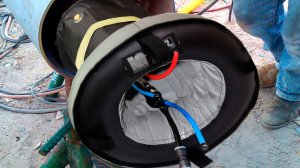 Time after time, welders, supervisors, quality control personnel and others are kept waiting, sometimes for many hours, for stainless steel or titanium pipes to be purged of oxygen ready for welding. In addition, all involved are watching the expensive inert argon gas flow away to waste after it has passed through the pipe, gathering oxygen and other harmful gases along the way.

Such time loss and material waste can be avoided now because of the innovative QuickPurge® Tube, Pipe and Pipeline Weld Purging Systems designed and manufactured by leading weld purging specialists Huntingdon Fusion Techniques HFT®. Whatever the size of pipe, QuickPurge® Systems reduce waiting times so dramatically that they pay for themselves in less than one weld. The Welding Manager at a leading pipework fabricator was recently charged with the task of reducing costs and waiting time in the department. The specialists at HFT® were contacted to discuss the possibility of reducing waiting times and costs and also to meet the technical demands of the welding process.

After discussions, during which their welding process of Plasma / TIG (PAW/GTAW) was highlighted, HFT® delegates prepared their demonstration equipment for a welding trial on 36” (900 mm) pipes. The purge was completed in just a few minutes instead of the hours that were taken previously and the special heat protective covers, fitted around the volume-reducing sleeve, absorbed the extra heat of the plasma arc.

Several welds were made with different sizes of pipe and all were successful, restoring the confidence that they had lost due to the failure of the previous systems that they had purchased elsewhere that were all laying around the shop on pallets, having only been used once and damaged beyond further use.

QuickPurge® has an additional gas input line, which means extra purge gas can be introduced for applications such as this, thereby achieving a much faster purge down to the lowest oxygen levels, which is perfect for larger diameter pipes where quality welds are required. The extra cold gas is perfect for mitigating the extra heat produced by the Plasma / TIG process.

The advanced design of the QuickPurge® System means that oxygen levels as low as 10 parts per million (ppm) can be reached every time, allowing zero colour welds to be achieved with no loss of corrosion resistance caused by oxidation. Using IntaCal® combined with the integrated PurgeGate® device makes it possible to safely inflate the systems with argon gas, for purging the space between the dams where the weld joint is located. With PurgeGate®, burst dams are prevented in the event of undue pressure increase or accidental flow increase of the purging gas.

All systems are manufactured as standard with a hose for connecting a Weld Purge Monitor®, which can read oxygen levels down to as low as 10 ppm. Materials used in the manufacture of QuickPurge® are such that they are resistant to the higher weld temperatures present and they don't outgas, preventing weld contamination.

Huntingdon Fusion Techniques HFT® have a worldwide Exclusive Distributor network, which can be found at www.huntingdonfusion.com