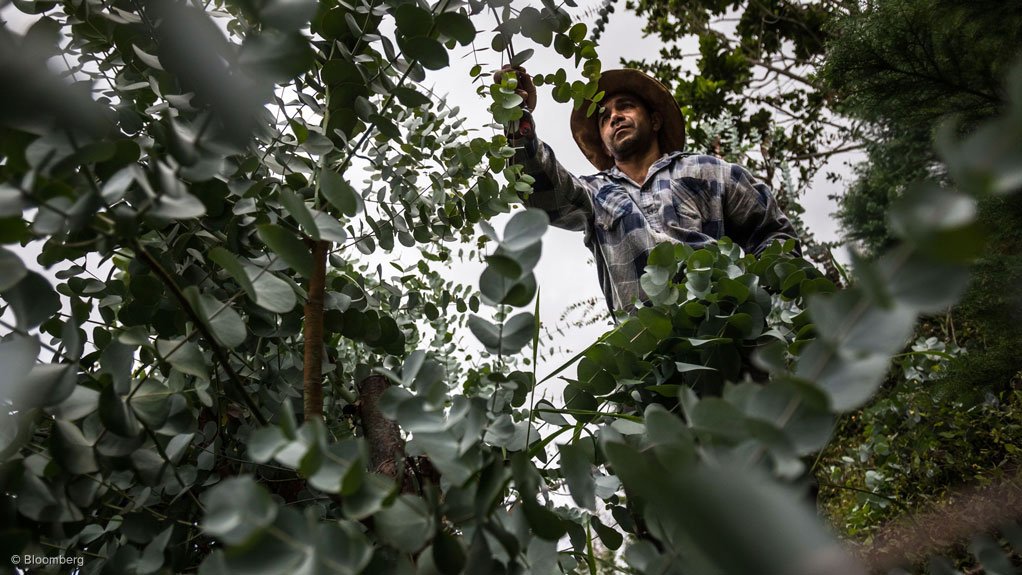 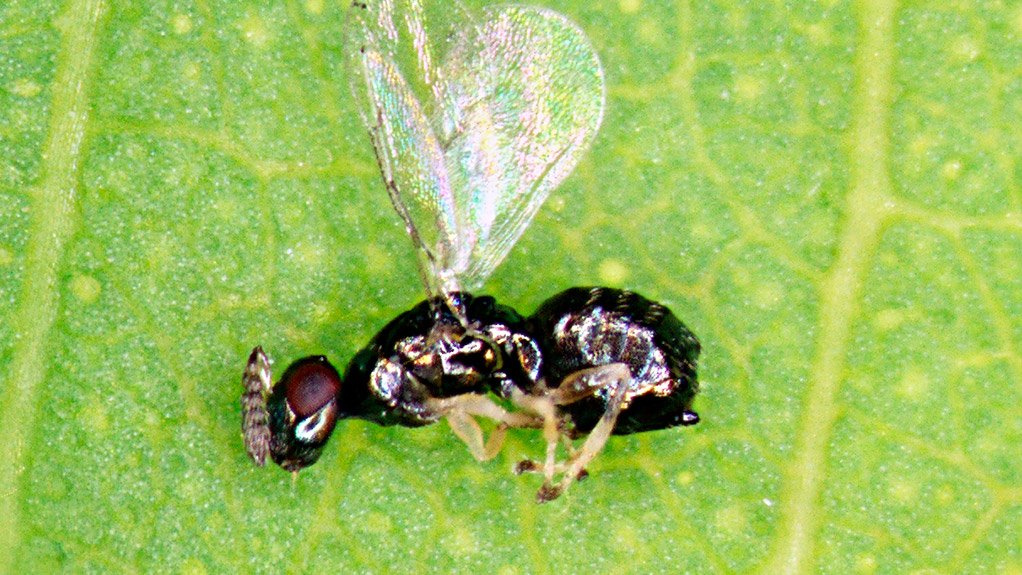 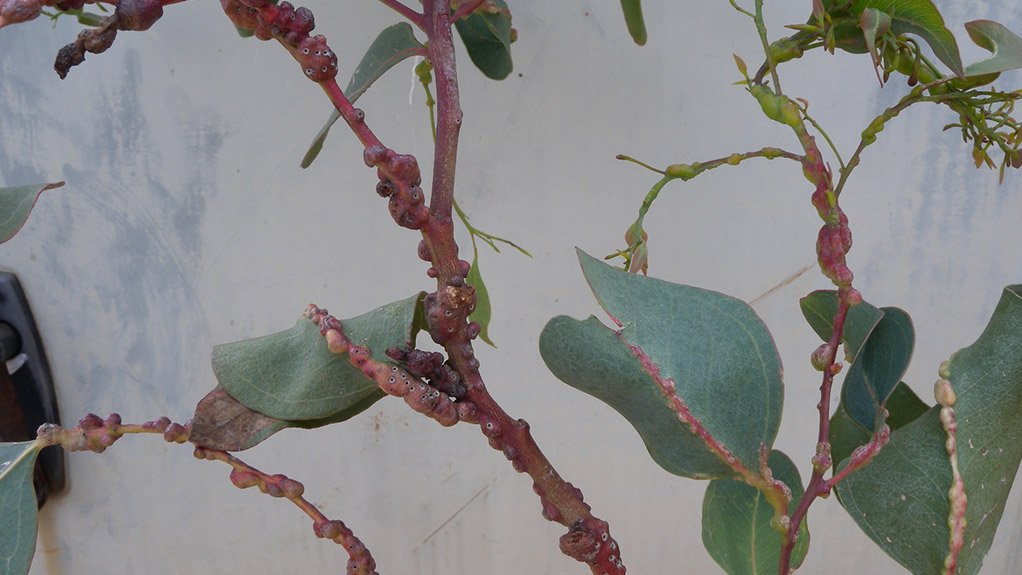 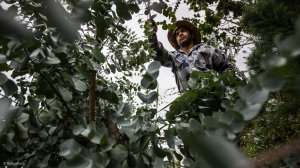 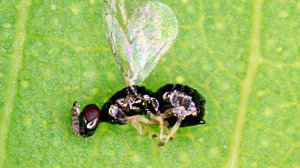 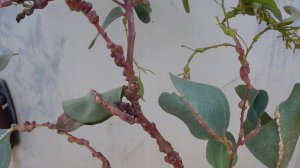 Leptocybe invasa, the bad guy in this story, was first spotted in Eucalyptus trees outside its native Australia in 2000, in Israel, says the University of Pretoria (UP) Forestry and Agricultural Biotechnology Institute’s (FABI’s) Professor Bernard Slippers.

The tiny wasps and their eggs “hijack the cell processes of the leaves of the trees” in order to feed on them. These trees, full of ‘cancerous’ growths, never grow to their full potential, and become like a shrub, or, in some cases, die.

As the wasp cannot fly across oceans, it must have entered Israel through plant material, such as nursery stock and florist products.

Since 2000 Leptocybe invasa has spread to Eucalyptus plantations across the world, including South Africa, says Slippers. It has managed to cause damage to many forestry sites in a number of countries. (Research since 2000 has shown the wasp infestation to be, in fact, the work of two closely related species.)

The speed at which the global invasion happened “is unprecedented”, as it has taken a mere decade for the pest to travel the world, adds Slippers.

“Invasive pests and pathogens have always been a big issue in the industry, but what is changing around the world is the speed at which things are happening.

“We knew it was coming to South Africa, we just didn’t know when it would arrive.”

The tiny wasp eventually landed in 2007.

South Africa has around half-a-million hectares of Eucalyptus plantations, with the wood used for the paper and construction industries.

One of the best methods to counter the impact and spread of the wasp is the use of biocontrol agents – an enemy to the pest.

Sourcing the right enemy is the first difficulty, followed by keeping it alive, testing its ‘abilities’, preferences, reproduction cycle and life expectancy in the domestic environment – all while in quarantine – and growing the population to the numbers required to counter the problem. All of this takes place at UP’s experimental farm, in Pretoria.

FABI senior technician Marlene Harney says it is vital the control agent does not upset the local ecology.

A biocontrol agent can only be released in South Africa following the approval of the Department of Agriculture, Forestry and Fisheries.

FABI is currently monitoring the efficacy of the introduction.

Slippers believes the newcomer will not eradicate the problem completely, but rather bring “down the economic damage to tolerable levels”.

A large percentage of the institute’s funding comes from the commercial forestry industry in South Africa.

Pests and fungi in commercial plantations can be controlled by chemicals, to some extent, but this “is not economically feasible and not safe for the environment”, notes De Beer.

This leaves two options to counter invasions: biological control methods, or breeding plants resistant to the pest and/or diseases.

“On average a new fungus or insect species attacking commercial forests is introduced into South Africa almost every 18 months. We have seen a tremendous increase over the last six years,” adds De Beer.

Many of these species are new to science. As part of the process of identifying these foes of commercial and native trees, FABI has described more than 470 new fungal species over the last 15 years.

“This is the biggest collection in Africa, and extremely valuable for current and future research on tree diseases,” says De Beer.