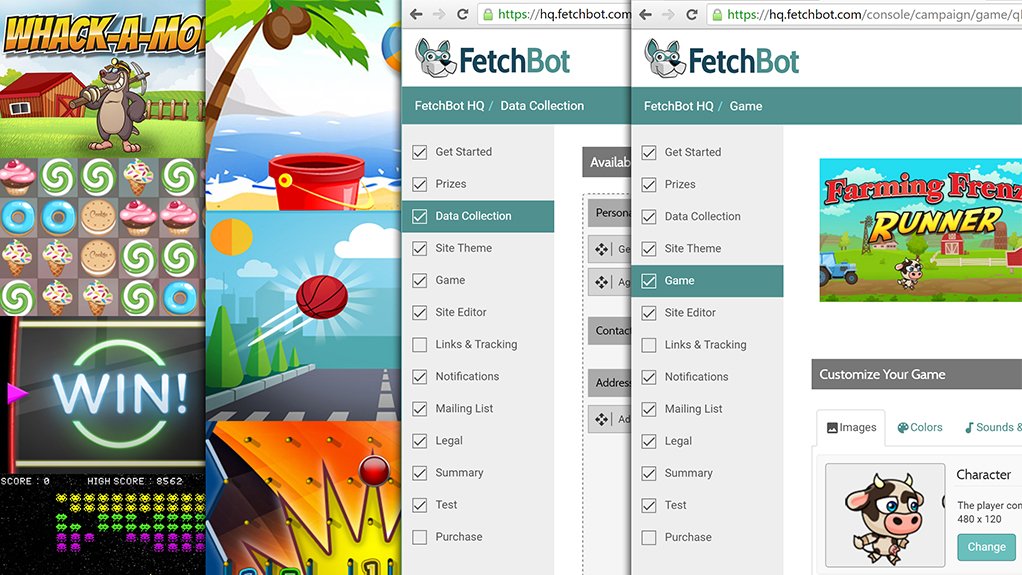 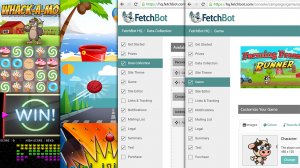 A Calgary, Alberta-based upstart technology firm DeepMarkit Corp has identified a gap in the market for digitised marketing campaigns by the underserved small and medium-sized businesses (SMEs) sector.

DeepMarki t has created an online platform that allows SMEs to create mobile phone video games that immerse people’s everyday reality in the digital realm as part of their marketing campaigns. A 2008 study had found that gamification leads to a 14% increase in knowledge retention.

“Many companies already do this, but it remains out of reach to SMEs due to the considerable costs and human resources it usually involves, COO Kevin Kraft explains to Engineering News in an interview.

NEW MEDIUM
Many corporations use marketing and software development specialists to create their gaming campaigns over the course of months, with costs running in the multiple tens of thousands of dollars. While online-gaming-as-marketing would seem to be an obvious choice for most companies looking to target consumers and retail audiences, undertaking these promotional campaigns can be time and cost prohibitive for SMEs, Kraft says.

A number of business-to-consumer corporations already use gamification in their marketing mix, such as ‘Starbucks for Life’ as an extension of the Starbucks Rewards programme, Fitbit and many loyalty points programmes. In fact, Fitbit reported last year that 85% of Fitbit users said it encouraged them to be more active, pointing to the efficacy of gamification.

Businesses turn to video games to generate customer loyalty conversion, for instance, seeing a bank using gamification to increase its conversion rate sevenfold to 14%, against the typical 2% conversion. In 2015 alone the Internet advertising industry was worth $60-billion, having grown about 20% over 2014 from around $50-billion.

Further, gamification is also being used to inject new excitement into long-time promotional campaigns, such as McDonald’s ‘Monopoly’ and Tim Horton’s ‘Roll-up the Rim to Win’ to engage their customers on desktop and mobile alike, providing incentive for these restaurant patrons to visit more frequently.

Kraft pointed to the current excitement for Pokémon Go - small businesses are looking for alternative options to enter gamification to drive floor traffic and sales. A recent Pokémon Go article on AdWeek points to how shops and restaurants can become ‘Pokestops’ for players during the augmented reality scavenger hunt. “However, these kinds of marketing options tend to be short-term fixes, with less flexibility in targeting specific customers,” Kraft stated.

BETA PHASE
DeepMarkit has several client campaigns currently under way in the beta stage since going live in July. Clients can create their own gamification campaign by using one of the ready-created games available on the online platform, and customise it as they go along.

In conducting its market analysis of the gamification space, the team behind DeepMarkit, led by the past founder of Chartwell Technology and former software architects from Amaya Gaming, determined that the company does not have a direct competitor in the area, a serendipitous convergence of self-serve software-as-a-service, gamification and branded content trends.

DeepMarkit’s business case for FetchBot notes the following advantages for the SME market.

“[This includes] the ability to create multilayer promotions including instant win, sweepstakes and giveaways on a device-agnostic platform, compliant with regional/state and federal gaming laws, and automated for ease of use,” Kraft stated.