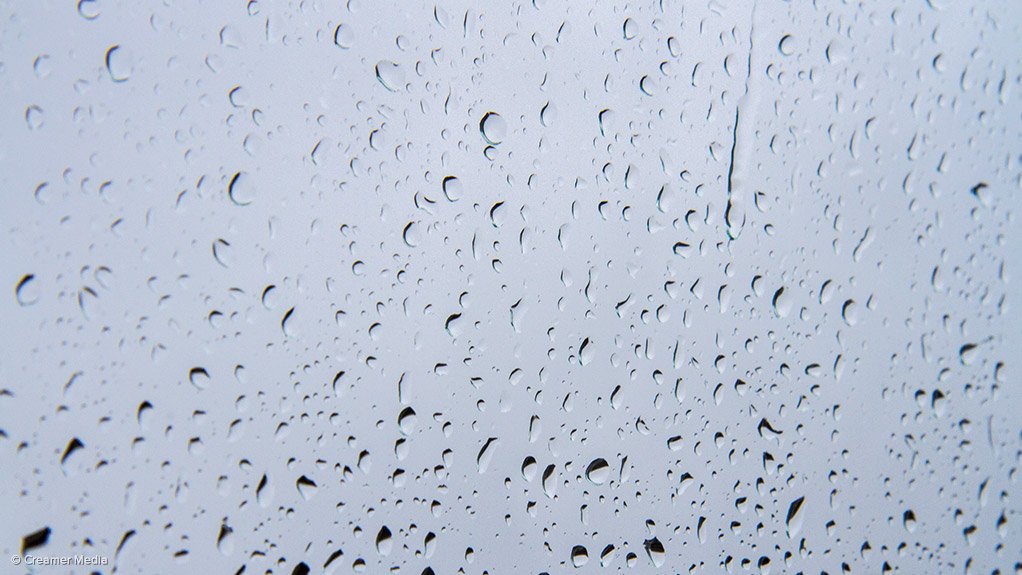 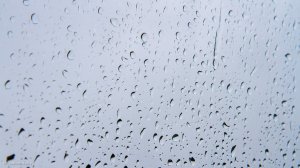 Stormwater is set to become a new water resource, the City of Cape Town has said. Instead of rushing down gutters and into the sea, stormwater will be kept and used.

Just how it will be incorporated into the water system, or how much of it will be captured, is still in the planning stages.

Having dodged Day Zero, the strategy is part of Cape Town's path to becoming a "water-sensitive city".

"The City has already initiated steps towards the goal of becoming a water-sensitive city by 2040. In the City's draft water strategy, which will be taken through an inclusive public participation process over the coming months, the use of rain and stormwater is included," Neilson said.

The first step in being able to use stormwater as a water resource was to move stormwater and river management out of the City's transport department and into the water department.

This has already been done.

"The next step comprises the management of all water within the urban water cycle. A key component of this is rain and stormwater harvesting, which offers great growth opportunities," Neilson said.

In a natural environment, rain runs off the land surface or filters into the ground where it replenishes groundwater.

In cities, most of the urban landscape is impermeable, and stormwater systems were designed to move rain out of urban areas quickly to avoid flooding.

With climate change, increasingly severe droughts and urban population growth, there has been a shift towards looking at stormwater not as a liability, but as a potential water resource.

Neilson said the City's catchment, stormwater and river management branch had compiled a draft strategy for harvesting rain and stormwater, part of a move towards holistic water management.

But he warned that it was a complex process.

"Stormwater and rain harvesting on a large scale is an incredibly intricate and complicated process with many legal, practical, budgetary, infrastructure and other considerations. Much work is underway," Neilson said.

Dr Kevin Winter from the University of Cape Town's Future Water Institute commended the City for putting together a stormwater strategy.

"It's complex, and we would need a few pilot sites which could be monitored."

Regarding rainwater harvesting, Winter said if the City "thought big", and provided incentives for 880 000 households to install 5 000 litre rainwater tanks, it would make a substantial difference to water loss in the system, while reducing peak flows and the risk of flooding.

"Here's a chance for the City to raise funds and create jobs for installing the tanks. We're not necessarily talking about additional drinking water here, but water that is fit for other uses, sanitation or pools," Winter said.

He said if Cape Town could retain 20% of winter rainfall through stormwater capture and rainwater tanks, it would add between 10 and 15% more water for use in the summer.