City makes us out as a monster – Sanral 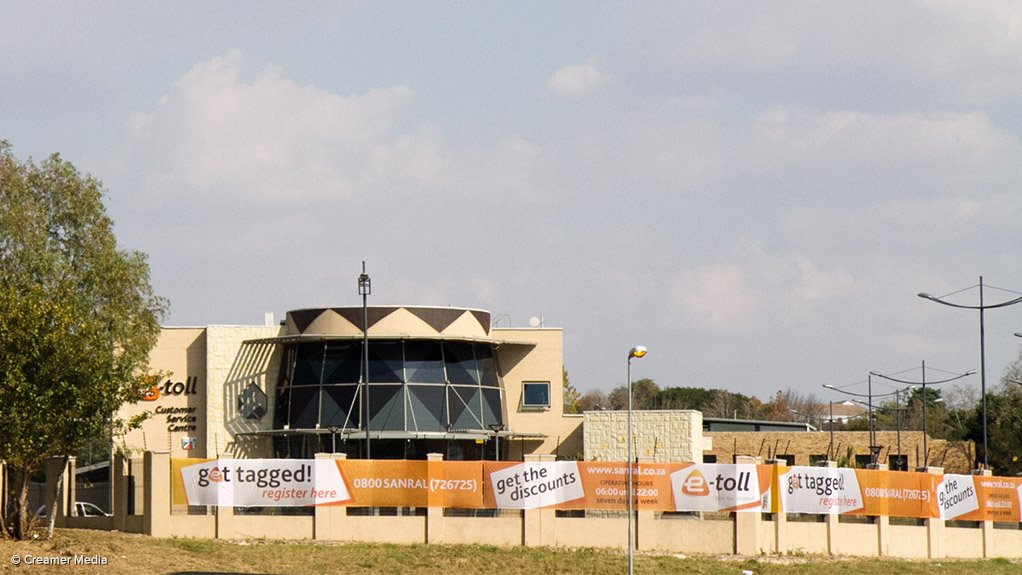 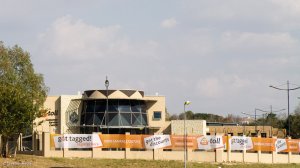 South African National Roads Agency Limited (Sanral) has claimed it, and not Cape Town mayor Patricia de Lille, made an offer to resolve a court feud over proposed tolling in the city.

Correspondence between the parties showed the parastatal had been anything but silent on the matter, Sanral spokesperson Vusi Mona said on Sunday.

In response, De Lille said: "Sanral must not interpret the correspondence in their own way. I will make the letters public tomorrow [Monday]."

Mona said they had written to the mayor on July 19 this year to ask to resolve the matter without litigation.

He claimed her response was that she would not agree to a meeting without a number of pre-conditions, which included an undertaking to abandon tolling and pay the city’s legal costs.

"The truth of the matter is that she has no interest in the project and is intent on dragging the agency to court," Mona said.

"We explained that Sanral would not be held to ransom by unreasonable and unethical demands. There has been no further response from her to date."

Last week, the Western Cape High Court reserved its judgment on the proposed N1/N2 Winelands Toll Highway Project. It was not clear when judgment would be delivered.

The city wants the court to set aside Sanral’s decision to toll the highways, on the basis that it had not considered a number of factors including financial viability and affordability.

About 180km of highway will be tolled should the Winelands Toll Highway project go ahead.

Mona claimed the city was presenting Sanral as a "monster" that wanted to rip off residents.

"It must be stated that the city has not offered any practical alternative to resolve the funding mechanisms for the city’s highly congested freeways."