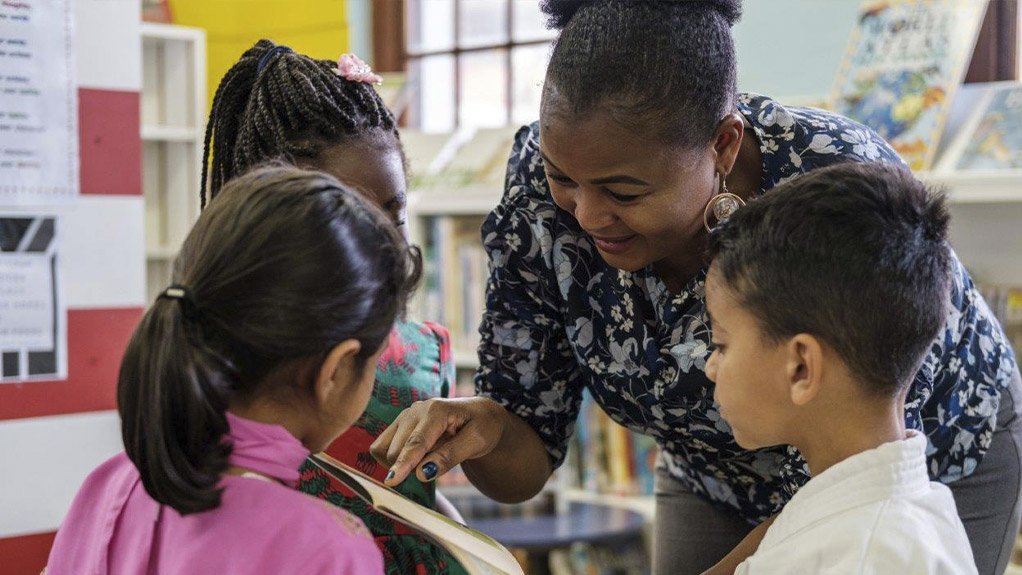 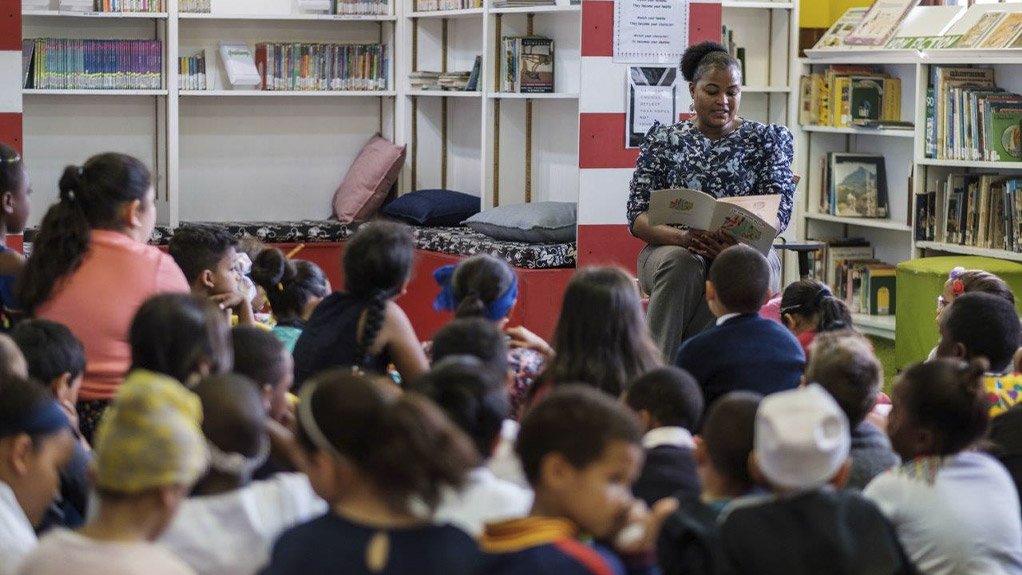 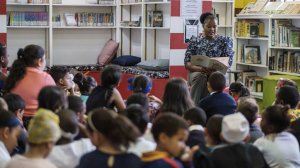 English, Afrikaans, Xhosa and Setswana speaking children across South Africa are learning about the role that wind power is playing as the world transitions to renewable power for a cleaner, healthier planet through a beautifully illustrated story book, named Let the Wind Blow.

The South African Wind Energy Association (SAWEA) has made copies of the book available to schools, libraries and interested parents, both in print and electronic versions.

It is a children’s book that tells the story of how renewable energy, like wind, will help lead the energy transition.

The collaborators are encouraging the translation of the booklet into as many languages as possible in an effort to increase awareness among children across the globe, and South Africa is the latest country to come on board, alongside Poland, Holland, Portugal, Spain, Greece, Italy, England and France.

“The . . . insightful tale of the desire for a healthier planet, inspired by a conversation between two mums, a Polish wind advocate and a British journalist, as well as a talented young Iranian artist who brings the story to life, is a great way to gently teach our country’s young children about benefits of wind energy,” SAWEA CEO Ntombifuthi Ntuli explains.

The South African version has also been contextualised, making it easier for children to relate to.

According to Wind Europe deputy CEO Malgosia Bartosik, the importance of telling the story in a child’s home language so that the climate debate, which the world is facing, can be accessible to youngsters.

“We all know children are the future and that they have questions that sometimes we, as adults, do not know how to explain. So, we are thrilled that this little book has received such positive feedback and enthusiasm and that it is already available in 13 languages,” she enthuses.