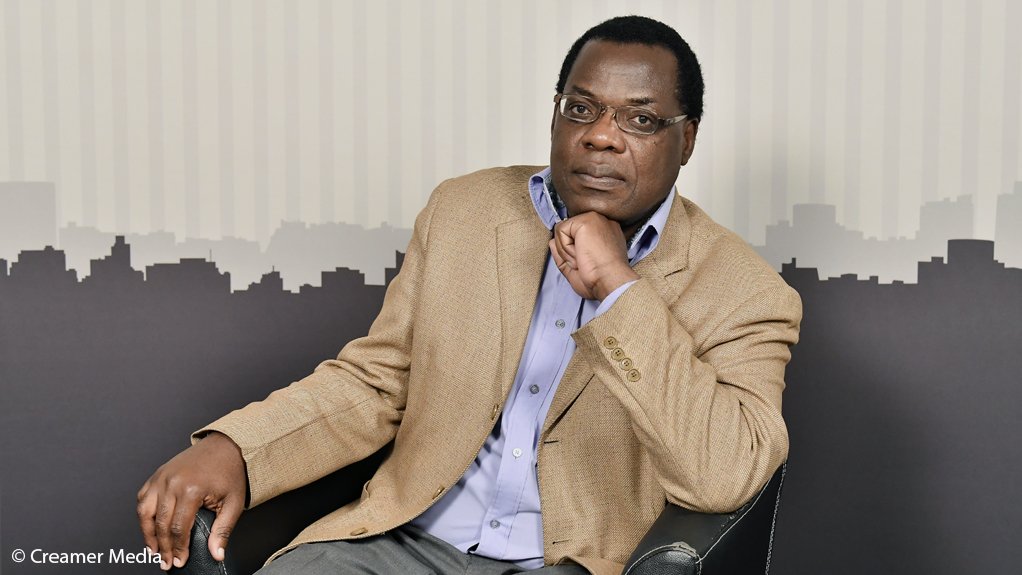 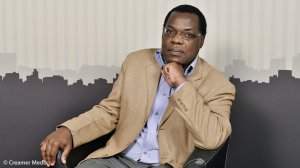 In this opinion piece, Creamer Media Senior Deputy Editor Martin Zhuwakinyu writes about efforts to close the digital divide between Africa and the rest of the world.

Three events in the past few weeks will go some way towards closing the digital divide between Africa and other continents.

News-consuming South Africans should be familiar with one of these events – the unveiling, in mid-October, of a R1.5-billion state-of-the-art smartphone manufacturing plant at the Dube TradePort, in Durban.

The driving force behind this massive investment is 38-year-old UK-born Ashish Thakkar, who spent part of his childhood in East Africa’s Great Lakes region – in Uganda, Rwanda and Burundi. Now permanently resident in Rwanda, Thakkar was something of a child prodigy. After dropping out of school at age 15, he started Mara Group, now a pan-African corporate behemoth with tentacles in manufacturing, real estate, agriculture, information technology and telecommunication.

The Durban factory, which Thakkar unveiled in the presence of President Cyril Ramaphosa, will produce the Mara X and Mara Z smartphones, which will retail at R2 999 and R3 999 respectively in South Africa, where the company is eying an eventual 20% to 30% market share. It has created employment opportunities for 200 people, 60% of whom are women and 90% of whom are skilled and educated but previously unemployed youngsters.

Barely a week before the Durban ribbon cutting, Thakkar, flanked by Rwanda’s President Paul Kagame, had presided over the opening of Mara Group’s factory in Kigali, the country’s capital, which is already manufacturing Mara X and Mara Z phones.

While smartphones have been manufactured in Africa for some time – in the likes of Egypt, Ethiopia, Algeria and South Africa – the Mara gadgets are the first to be assembled from components that are not imported from abroad, making them the first truly ‘Made in Africa’ smartphones. “We are making the motherboards; we are making the sub-boards during the entire process,” Thakkar said at the Kigali plant launch.

Now Uganda has jumped on the bandwagon. Towards the end of last month, the manufacture of SIMI-branded smartphones and other electronic products began at a Chinese-owned plant in Kampala, the capital city. At full capacity, the plant will run three production lines, with each producing 2 000 feature phones, 1 500 smartphones, 800 laptops, 2 000 chargers, 4 000 USB cables and 4 000 sets of earphones daily. The total workforce will be 400.

While both Mara Group and Engo – the Chinese company behind the Kampala plant – have averred that they will not compromise on quality, the fact that smartphones are now being manufactured on African soil should translate into more affordable prices and, therefore, increased uptake on the continent. Speaking at the launch of the Engo plant, Ugandan Investment and Privatisation Minister Evelyn Anite said some of the phones to be produced by the company would cost as little as $5 – that’s about R75. Of course, the smartphones will be higher priced, but we should still expect more affordable products than imported ones.

All this is good news for sub-Saharan Africa, which, despite witnessing a meteoric increase in unique mobile subscribers to 456-million by the end of 2018, still has a penetration rate of only 44%.

The future looks brighter, though, with a new report from GSMA forecasting a compound annual growth rate of 4.5% to 2025. This will increase the number of unique mobile subscribers to just over 600-million, equivalent to about half the population. This growth will be partly attributable to the demographic bulge resulting in a large number of young consumers becoming adults and owning a mobile phone for the first time.

But the availability of more affordable handsets on its own will not be enough to narrow the digital divide between Africa and the other continents. There is the little matter of exorbitant data prices on the continent. As I stated on this page a few weeks back, on average, a 1 GB data bundle costs 7.12% of monthly income. The proportion is higher in countries such as Chad, the Democratic Republic of Congo and the Central African Republic, where citizens spend 20% of their monthly income to get a 1 GB bundle.

The sooner something is done about this, the better. Otherwise, millions will remain locked outside the digital economy.