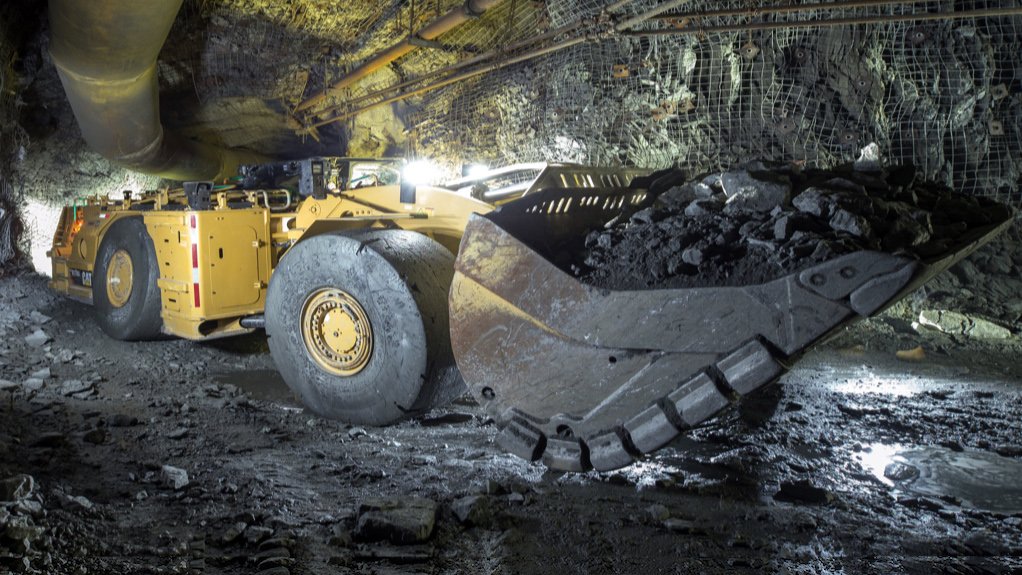 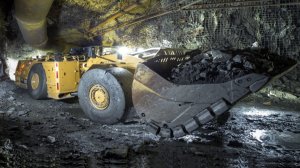 The design promises the use of advanced technology lithium-ion batteries and fast, onboard charging to advance safety and promote higher production.

Caterpillar’s R1700 underground mining loader has been chosen as its first battery electric LHD platform. The loader was introduced in 2018 as a new design, focused on productivity improvements for the size class. The improvements include a more efficient electrohydraulic system aimed at saving fuel, providing greater load forces and improving digging performance in the pile.

The R1700 XE electric loader will combine these features with a lithium-ion battery operating and charging system. The MEC 500 fast-charging system has the capacity for rapid, onboard battery charging with minimal impact on a mine’s existing electrical infrastructure. The objective of the charging system is to eliminate the hazards of battery handling during recharging and to reduce the need for change-out battery inventories. In addition, the loader uses components from the Cat Microgrid solution.

A proof-of-concept machine was developed specifically for underground mining, to assess the electrification capability. A conventional diesel LHD was converted into a battery electric platform and the charging system was tested at the same time. Both the loader and charging system were tested extensively at Caterpillar’s Peoria Proving Grounds, with further operation and testing at a customer’s mine in Canada.

Caterpillar has used the insight gained from its proof of concept testing to develop the R1700 XE and the MEC 500 charging system and has positioned it as a safe and productive option for mines changing to battery electric fleets.