Air transport is a key industry, and SAA has a big impact, says industry body

Air transport is a key industry, and SAA has a big impact, says industry body 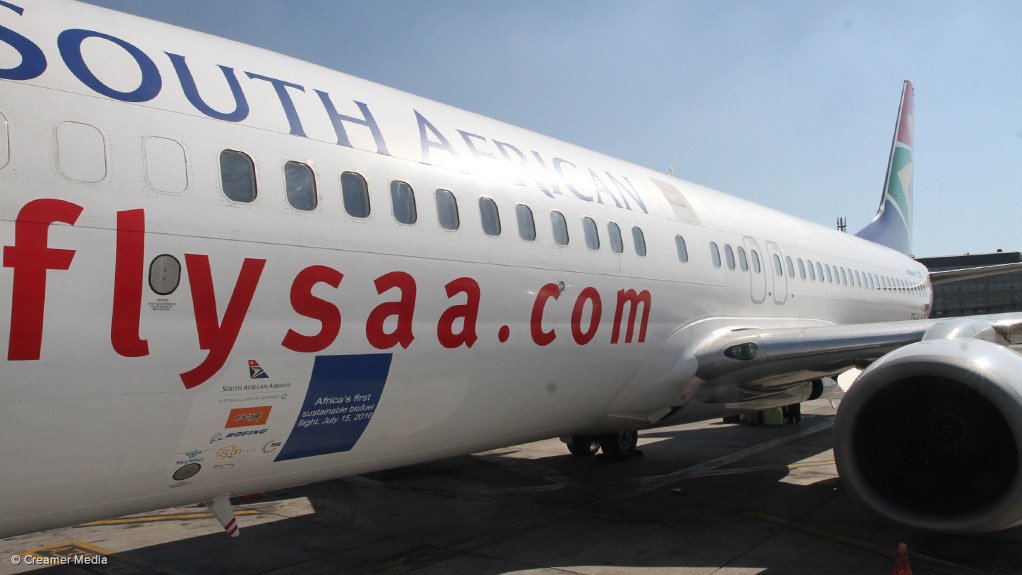 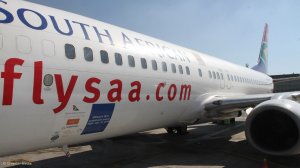 AASA would like the business rescue scenario to give the aviation and related industries a chance to adjust and adapt - ensuring that those they serve are provided with sustainable, competitive, capable, reliable and safe services.

AASA's members include all of the domestic airlines in South Africa, and most airlines in the Southern African Development Community region and the Indian Ocean islands.

"The net effect of any uncontrolled SAA exit, against which the air transport and tourism industries are unable to implement contingency plans, would be slowed, or even negative, economic growth, which will compound fiscal shrinkage," AASA CEO Chris Zweigenthal said in a statement.

"While AASA may not comment on SAA's business or its shareholder's decision, it is important to consider them within the industry and broader socio-economic contexts within which the sector subsists."

He says South Africa's domestic air transport market is one of the most robustly competitive in Africa, with local carriers engaged in fierce competition.

"This benefits the entire economy by providing choice, affordable, safe and reliable connectivity to destinations and markets throughout the country, while reducing the cost of travel and doing business. It is a situation AASA, its members and crucially, their customers - and presumably also government - would prefer to see maintained," said Zweigenthal.

There is also a high level of co-dependence across the industry, with SAA playing a significant role. SAA Technical (SAAT), in addition to SAA and Mango, is, for example, also contracted by Comair - which operates British Airways and kulula.com - to maintain their aircraft.

"The tariffs and charges in respect of the Airports Company South Africa, Air Traffic and Navigation Services, SA Weather Service and SA Civil Aviation Authority are predicated on an expected number of flights and passengers. So too are their capital expenditure infrastructure programmes," explains Zweigenthal.

"The entire industry value chain, from the airlines, air transport infrastructure and service providers through to the tourism, trade, logistics, engineering and construction sectors require predictability in determining their operations, managing their revenues, cash flow and costs."

He cautioned that the air transport and tourism industry, which government has identified as a primary strategic sector to create jobs and drive economic growth, is vulnerable to any sudden loss of market confidence and loss of bookings as a result of cancellations.

A 2018 Oxford Economics study of the value of the air transport sector to South Africa showed that the air transport and broader travel and tourism industry directly, indirectly and catalytically supports more than 470 000 jobs, contributes about US$9.4-billion (about R150-billion) in gross value add representing 3.2% of South Africa's GDP.

"This debunks the myth that the air transport industry is a service to the wealthy. On the contrary, it is a socio-economic lynchpin for South Africa and everyone who lives here," concluded Zweigenthal.

Airlink said on Thursday that its flights and schedule will continue to operate as normal regardless of SAA being placed in business rescue. Airlink, which is a privately owned airline, is an SAA code-share and franchise business partner.

"As a creditor and business partner, we have been concerned about SAA's financial crisis. However, Airlink is a financially sound, commercially agile and robust business with the resilience to see out the storm," Airlink CEO and managing director Rodger Foster said in a statement.

"Airlink welcomes President Ramaphosa's instruction and the SAA board's decision for SAA to be placed in business rescue and the associated funding commitments."

In Foster's view, it is a watershed moment for SA's entire aviation industry, averting any "immediate and uncontrolled collapse" of SAA and provide clarity to the industry.